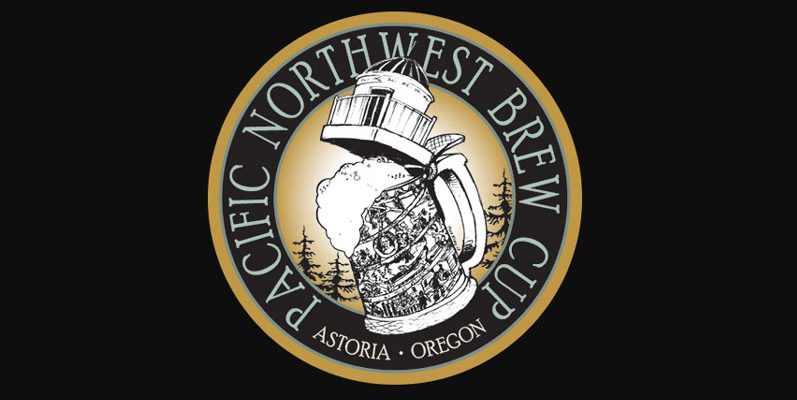 – All Ages Invited for Family Friendly Fun, Games and Food Truck Fare on the Waterfront –

The Columbia River is the stunning backdrop for the 18th annual Pacific Northwest Brew Cup featuring three days of small batch beers, ciders and meads on tap. Designed for short lines and easy access to tasting booths, the festival is ideally suited to beer aficionados and families alike.

WHAT: Competition is heating up as brewers and cidermakers from Washington and Oregon are flexing their creativity and readying limited-edition offerings for the Pacific Northwest Brew Cup. On a quest to win the People’s Choice Award, they’re infusing pilsners, IPAs, sours, stouts, ciders and meads with flavors like cherry, lemon, pineapple, passionfruit, citrus − and even Douglas fir tips.

Festival goers can fill a growler for only $10 on Growler Sunday, a crowd favorite.

A full list of beers being served is being updated at
http://pacificnorthwestbrewcup.com/beer-lineup

COST: Admission is free; souvenir mug costs $12 and $1 tokens are required for tasting

MUSIC: Live music will be showcased throughout the weekend featuring:

FUN & GAMES: A corn hole tournament on Sunday will bring out the competitive streak in festival goers, with prizes given to first, second and third place winners. Additionally, kids can create one-of-a-kind fish-print shirts with help from the Columbia River Maritime Museum’s education staff.

TRANSPORTATION: There are many ways to access this river front festival. You can ride the trolley from your downtown hotel, take a stroll along the Astoria Riverwalk, take a local taxi, rent a bike, or park on the east side of the parking lot near the Barbey Maritime Center.

Presented by Toyota, the Pacific Northwest Brew Cup is an annual fundraiser for the Astoria Downtown Historic District Association, whose mission is to encourage community involvement and investment in preserving the character of historic downtown Astoria while promoting its health and future.