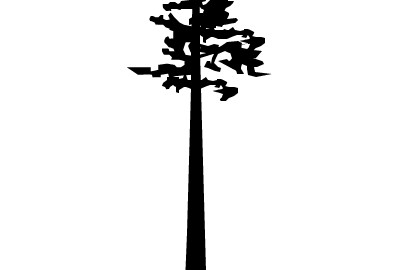 Tomorrow (Thursday, March 20th) is the beginning of spring. It is a season marked by birds singing, clouds bursting, daylight growing, seeds sprouting, sun shining, and Ellen’s head on the floor.

Join the Noble Fir tomorrow in Ballard as they celebrate the 2nd Annual Ellen’s Head on the Floor event. Not sure what Ellen means by “Head on the Floor?” Look at the beer lineup and I think you’ll understand. It is an impressive lineup of potent potables. From Black Raven wheat wine to Big Time triple IPA, from Dogfish Head barleywine to Two Beers’ imperial porter, and everything in between.

The fun gets started at 4:00 when the Noble Fir opens its doors and Ellen’s head begins its descent towards the floor.