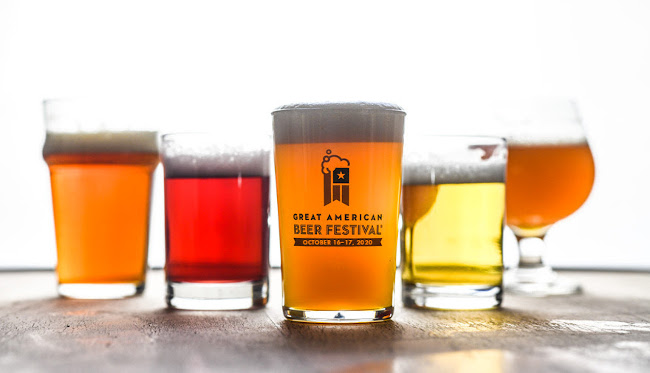 The year without beer festivals. Along with everything else, that’s how some of us will remember 2020. Seems trivial in the grand scheme of things, but among the countless beer festivals impacted by the pandemic, the nation’s largest and longest-running beer festival, the Great American Beer Festival, is going to look a lot different this year.

Along with all the things the Great American Beer Festival will not be this year, it will be more accessible than ever. I suppose it’s little consolation, but this year you will not need an airline ticket and a hotel room. It won’t be a humungous, crowded festival in Denver with hundreds of breweries from every corner of the nation pouring samples, but it will still offer “festivalgoers” an opportunity to enjoy a lot of great beers via the GABF Passport program. Also, and this is probably the real meat of the matter, they’re offering a nice two-day online experience.

Basically, it works like this. You buy a GABF Passport for $20 and that gets you special offers from over 1,000 breweries nationwide. Of those, 44 of the breweries are in Washington. We share the list of breweries below. The GABF Passport deals are in effect October 1st through 18th.

As far as the deals go, you can see them all here. Here are just a few examples.

GABF partnered with The Brewing Network to provide two days of online programming. It kicks off with the annual GABF awards ceremony (Friday, October 16th, 4:00 – 5:30 Pacific Time), which is available to everyone. Thereafter, the GABF online programming is available exclusively to GABF passport holders. The programs span a wide range of beery topics. The breaks between sessions will include extra beery content and outtakes, surprise visits from artists and brewers, trivia, prize giveaways, and more. You can see the complete schedule of online events here.