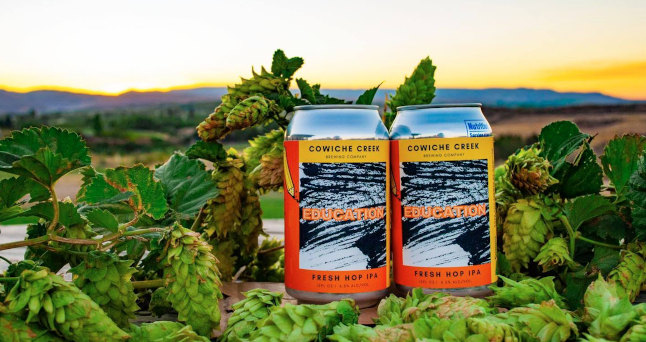 ‘Tis the season for fresh hop beers. While so many things look so much different this year, the annual hop harvest cannot be delayed. Over at Cowiche Creek Brewing, this year’s fresh hop plan involves supporting the local school district, which faces a lot of challenges because of the public health crisis. Education Fresh Hop IPA was brewed using 500 pounds of freshly picked Simcoe hops generously donated by Perrault Farms and Yakima Chief Ranches.

Cowiche Creek Brewing will donate 100 percent of the proceeds from its first fresh hop beer of the season to Yakima Schools Foundation, a non-profit organization working to enhance educational programs offered within the Yakima School District. 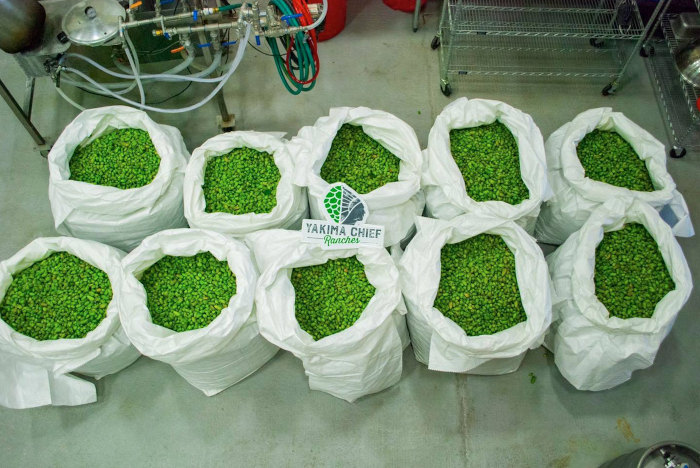 “In just three short weeks we will be putting our first Fresh Hop into Cans for Yakima Schools Foundation,” said the statement on Cowiche Creek Brewing social media channels. “We are donating 100% of profits from this beer with special thanks going to Yakima Chief Ranches for donating the wet Simcoe!” 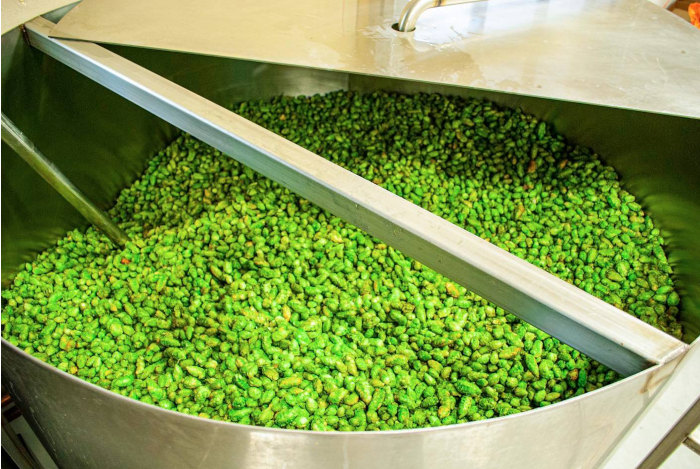 How do you get your hands on this exclusive beer? You can order it online as part of the Yakima Schools Foundation’s Hoptober Fest fundraiser. Learn more about that event and order the beer here.