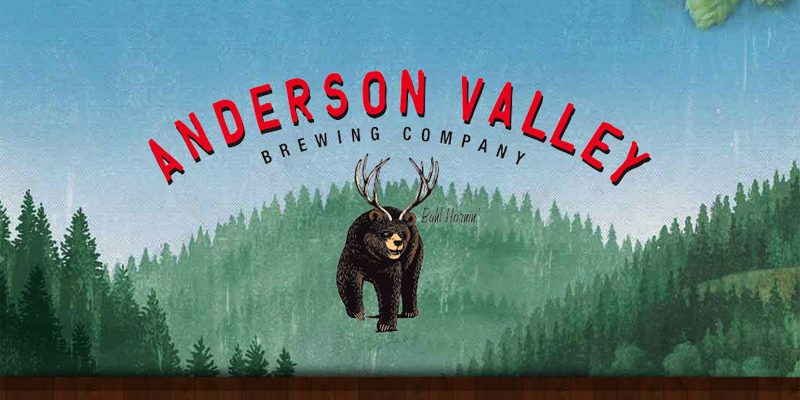 Boonville, California’s Anderson Valley Brewing is changing hands but remaining independent. According to today’s announcement, Kevin McGee, a lawyer from nearby Healdsburg, is expected to assume ownership on December 13th when the deal closes. It’s actually a family affair that sees McGee’s siblings and parents joining him as investors. Other details of the transaction were not disclosed. According to reports, McGee plans to keep all of Anderson Valley’s current employees.

“I’m looking at this as something for my family, that could be multi-generational,” McGee told the San Francisco Chronicle. “We don’t have to be beholden to quarterly reporting pressures or private equity exit timelines.”

Anderson Valley Brewing opened 32 years ago in the remote town of Boonville, which is renowned for having its own, unique dialect that is spoken exclusively by locals but is sometimes reflected in the brewery’s beer names. For those familiar with Washington craft beer history, Anderson Valley Brewing is probably best associated with its brewmaster, Fal Allen, who was one of the original brewers at Pike Brewing nearly 30 years ago.

This is not the first time the brewery has changed hands. Founded in 1987 by Ken Allen and David Norfleet, Anderson Valley Brewing was purchased by HMB Holdings in 2010. According to reports, HMB was not actively seeking a buyer, but McGee was exploring the possibility of buying a brewery and vetting California breweries when Anderson Valley Brewing captured his attention. He decided to make an offer.

With a rather extensive background in the wine and beer industry, McGee has most recently worked as a consultant to wine, beer and cannabis businesses. He is also a brewery owner already. McGee started home brewing in his garage in 2007 and within a year went pro, founding Healdsburg Beer Co., a one-barrel operation that McGee says will remain small, referring to it as “its own animal.”