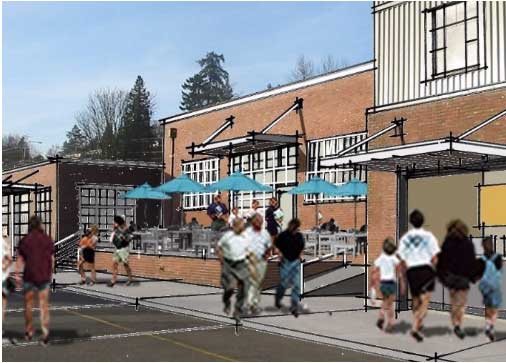 Knowing that many people who read this blog are not just beer drinkers but are also involved in the industry, and knowing how difficult it is to find suitable real estate in Seattle these days, I thought it would be wise to share this opportunity with the Washington Beer Blog’s audience.

After the Winter Beer Fest last weekend, Kim and I took the dog down to the off-leash area. We were not alone. Place was packed. One of us literally said, “How cool would it be if there was a brewery or a taproom right around here?”

Literally. That conversation happened last Saturday. A couple days later, completely out of the blue, I was contacted by Cole Dietrich, the Tenant Development Coordinator at Warren G. Magnuson Park in Seattle. Apparently they have a space available that he believes would be a good fit for a brewery or taproom in an historic building along the shores of Lake Washington. Talk about kismet!

Seriously, a brewery and/or taproom at Magnuson Park would be a big hit. Not only because of all the people who use the park, but because the neighborhood sorely needs something like this. 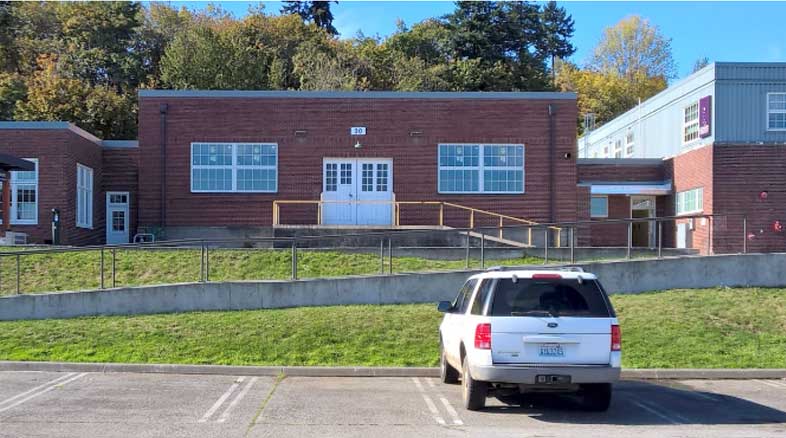 “We believe we have a building that would be the perfect location for a Brewery/Taproom along with offering some kind of food service to the park,” Cole Dietrich said. “We have a brick building consisting of roughly 1800 square feet located on the water overlooking Lake Washington. We have received an abundance of requests for food and beer service in the park.”

So, let me get this straight. Here is a property owner who is actively seeking a brewery and/or taproom as a tenant. That’s not something you hear very often around Seattle these days.

In addition to the 1,800 square feet, there exists the possibility to build a 1,400 square-foot deck out front, which would be amazing in the spring and summer. Your neighbors are the Cascade Bicycle Club and Sail Sand Point (a non-profit community boating center). Sure, it’s an older building so there would be some tenant improvements needed, but according to Dietrich, they could “offset these costs with a decreased rental rate until the time that investment can be recouped.” In short, this is probably only worthwhile if someone is interested in a multiyear lease.

Here is the real estate flyer: