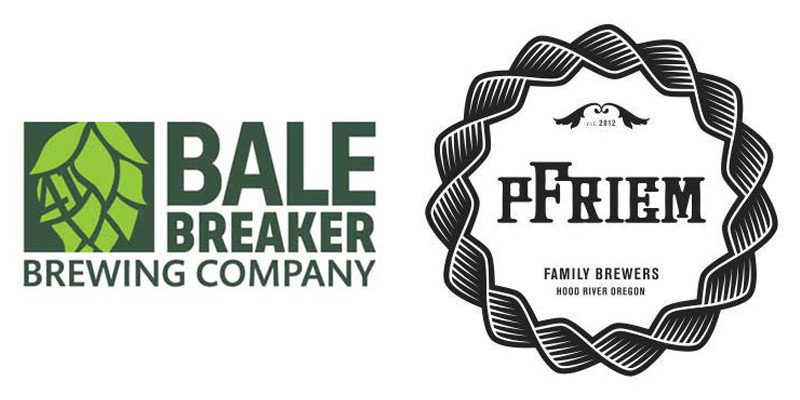 Thrillist recently released its list of 13 Essential American Breweries for 2019. Congratulations to Bale Breaker Brewing and pFriem Family Brewers for making the list. Of course lists like these are generally subjective and are assembled using often-unknown criteria, but if you read through the list of 13 breweries you’ll see that they did indeed select some pretty damned essential breweries.

No doubt there are some other pretty damned essential breweries up here in the Northwest, and probably in a lot of other regions too, but I am not going to complain about the two PNW breweries they picked. I have nothing but good things to say about them both.

Bale Breaker Brewing and pFriem Family Brewers appear alongside such notable breweries as Firestone Walker Brewing, Jester King Brewery, and New Glarus Brewing; however, it’s not all about those kinds of long-revered breweries. The list also includes younger, innovative, game-changing breweries like Suarez Family Brewery, The Alchemist, and Burial Beer Co. (told you they were good!).

You can see the article here. Below, the 13 breweries that made the list.