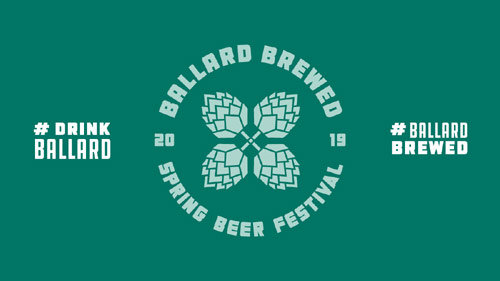 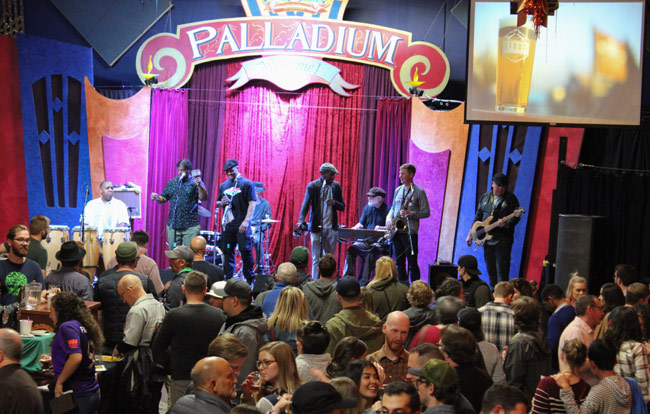 Because the Ballard Brewed Winter Beer Festival sold out, the participating breweries decided to add a second session for the Spring Beer Festival. The afternoon session runs from 2:00 –  4:00 and the evening session from 5:00 – 7:00. Musical entertainment during the first session will be provided by Honey Mustard. For the second session, The Tall Boys. Food will be available for purchase at both sessions from Chavoya’s Hot Dogs and Big Mario’s Pizza. 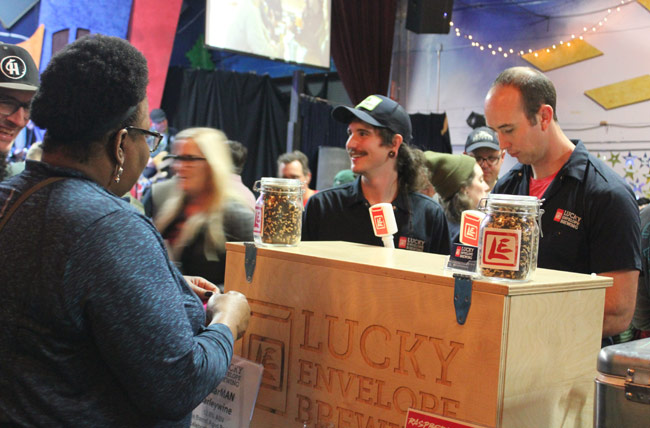 The event is a fundraiser for Bellwether Housing, Seattle’s largest private, nonprofit affordable housing provider. “We are so thankful to the Ballard Brewery District,” says Amy Besunder, Director of Fund Development and Communications, Bellwether Housing. “To date, they have raised $18,000 through events to support affordable housing in the Seattle area. We are happy to have their partnership in this critical effort.”

ADMISSION
Advance tickets now available at Eventbrite.
$30 advance or $40 in advance with a commemorative t-shirt
$35 at the door
Admission includes a tasting glass and eleven 4 ounce pours

Bellwether Housing builds and manages affordable housing that makes opportunity accessible to people of diverse backgrounds. We envision communities where people of all incomes and backgrounds share in the opportunity and prosperity of our region. Bellwether has developed, owned and operated housing for low-income individuals, families, seniors and households transitioning out of homelessness since 1980 –in total, 2,100 units in 32 buildings throughout Seattle serving 3200 people.