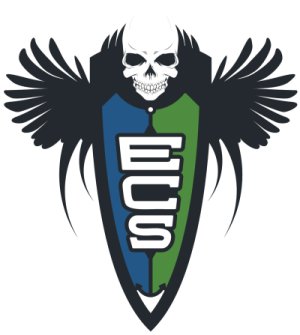 Seattle Sounders fans are getting ready for another exciting season. Currently undefeated in their pre-season friendlies, the Sounders kick off the 2012 MLS season March 17th with a match against Toronto FC at CenturyLink Field. This year Sounders fans can enjoy a beer brewed specifically with them in mind. Redhook is about to release No Equal Amber Lager, the latest beer in the Blueline series.

The beer was brewed in partnership with Emerald City Supporters, the loudest and proudest of all Sounders fan organizations. Redhook officially releases the beer tomorrow in Seattle at The Atlantic Crossing Pub. Festivities begin at 6:00 p.m.

“The creation of No Equal Amber Lager was a partnership from start to finish,” said Jen Talley, Redhook’s brewing operations manager. “From the selecting the final recipe to designing the label, the ECS was involved every step of the way, ensuring this beer would turn out just right for its supporters.”

No Equal Amber Lager is described as a well-balanced beer with the perfect combination of rich malts and hop bitterness. Generous quantities of Munich and Caramel malts give the beer it’s amber hue. The bitterness comes from the use of noble hops.

The beer will be available in 22 ounce bottles and on tap across the Pacific Northwest.