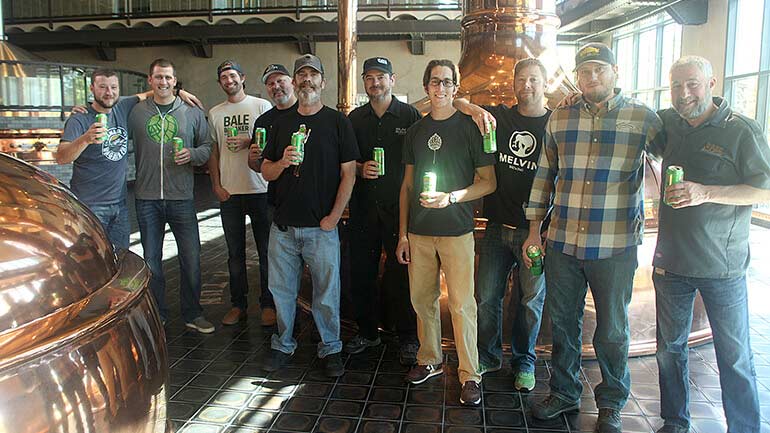 As in years gone by, Sierra Nevada packaged the beers into Beer Camp 12-packs containing two each of the six beers. In limited supply, a few kegs sneak out of the brewery. Also, Sierra Nevada is hosting a series of Beer Camp festivals across the nation, including one in Seattle on June 11th.

“We created Beer Camp Across America to be a true national celebration of craft beer,” said Sierra Nevada Founder and President, Ken Grossman. “As part of that, we brought our fellow brewers and friends who share our passion, admiration and bold approach to pushing brewing boundaries along for the ride.” 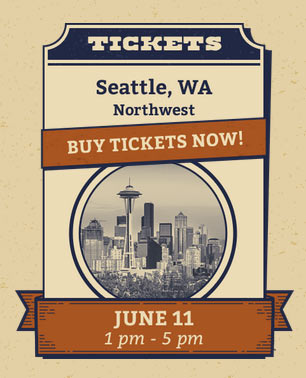 In Seattle, the Beer Camp Festival takes place on Saturday, June 11 from 1:00 PM to 5:00 PM at South Lake Union Park, near the Museum of History and Industry on Lake Union. Official event website. Tickets are not cheap, but it is an inclusive festival (no tokens). This is an adults-only event, 21+.

The Seattle iteration of the Beer Camp Across America Festival features beer from 100 breweries, including many local breweries you’ll recognize and some from outside Washington that you haven’t heard of. See the complete list of breweries below.

Moxee is a town near Yakima that sits in the middle of the world’s most prolific hop growing micro-region. It is also the home of Hop Growers of America, the organization representing America’s hop farmers. An oxymoron, of course, is a term that contradicts itself, like icy hot or imperial session.

For more info about each of the beers, and to see who brewed them, check out the Beer Camp Across America website.

Breweries at the Seattle Festival