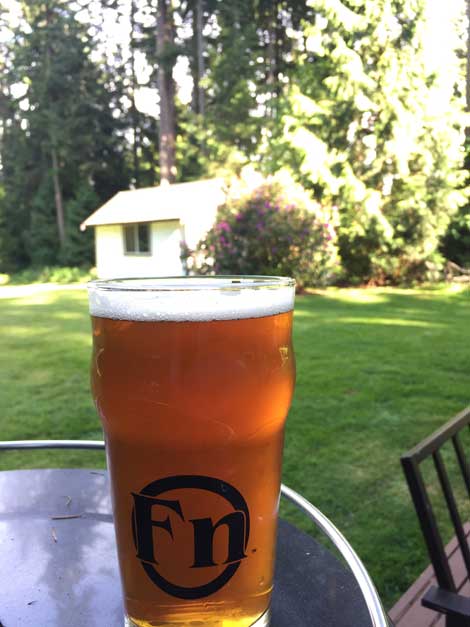 They inform us that this beer is very limited and will have a very short run cycle. It is only brewed one day each year, on Martin Luther King Jr. Day. MLK Alt is only available at the brewery tasting room while supplies last. In 2015 it was gone before many people had the opportunity to try it, so make it out to the brewery this weekend and give it a try. 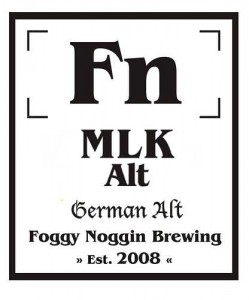 Every beer has a dream and in respect of the great MLK, beer’s all over the world have gained equality.  English, German, Belguim and even American beers are now seen on tap next to each other.  MLK Alt is brewed as a traditional German Alt and fits in perfectly with the Foggy Noggin English beer line-up.  Brewed in the winter and lagered until the spring provides a crisp, sharp flavor profile and a nice hop backbone.   Prost!
OG: 1.051
IBU: 55
SRM: 11
ABV: 4.2
Malts: German Pilsener, Vienna, Munich, CaraMunich
Hops: Magnum, Hallertau