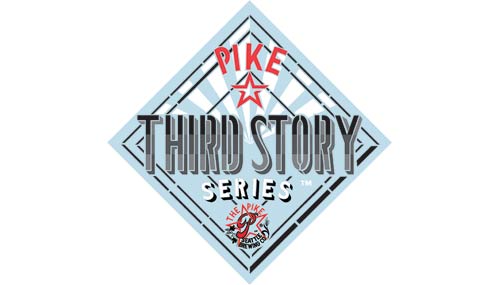 Back in 2017, Pike Brewing Company introduced the Third Story Series, a series of beers that allow Head Brewer Art Dixon to flex his creative muscle. These one-time-only brews allow Dixon to concoct beers using new techniques and newly available ingredients. The company is about to release the next beer in the series, Mimosa IPA, a Brut IPA finished with blood orange.

The draft-only beer will be available the second week of January. Here’s the release announcement from the brewery:

Available on draft the second week of January: Pike Third Story Series mimosa IPA. Brut IPA base, finished with blood oranges, this fruit-forward celebration of citrus season is brightly aromatic, slightly hazy, and bone-dry on the palate. Available on draft only.

-Brut IPAs take advantage of the enzyme amyloglucosidase to allow the breakdown of complex sugars so a final product with zero residual sugar can be achieved.

-Blood oranges, a citrus variety with orange skin and red flesh, are known for their abundant aroma and tart-sweet flavor.

Hello Brew Co! Love is... a beer to support the LGBTQ+ community
Beer release - a new IPA from Hale's Ale Brewery and another one coming soon
Beer Release - Experience an Ecliptic Cloudburst this summer