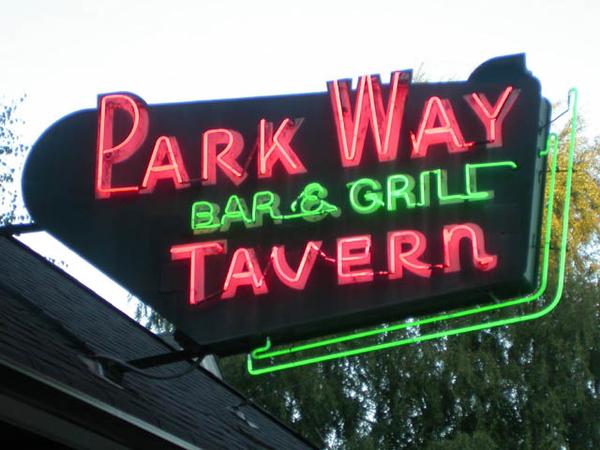 This Saturday, the Parkway Tavern invites you to join them for a Belgian beer throw-down. American-brewed Belgian-style beers go head-to-head in combat against their non-domestic counterparts. The annual event happens this Saturday in Tacoma at the Parkway Tavern, from 5:00 p.m. until closing time.

“The Parkway only pours domestic craft beers except on this special day when we match American Belgian-style beers with similar styles from overseas,” says the Parkway Tavern’s John O’Gara. “Belgium always wins the popular vote but everyone has a fun time with great beer.”

The lineup is solid: