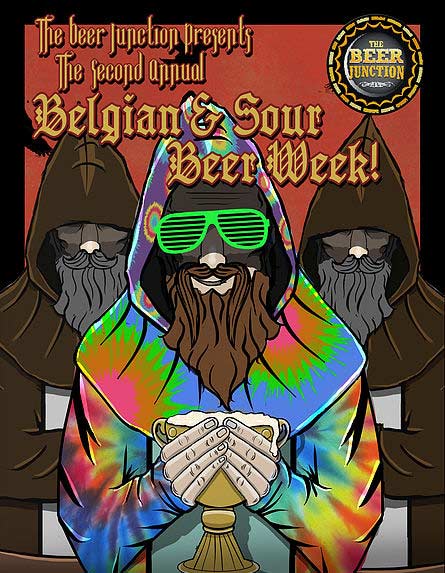 On Saturday, March 26th, Belgian and Sour Beer Week kicks off at The Beer Junction. For the course of the week, they’ll dedicate over 20 taps to Trappist, Belgian, and Belgian-style beers. The opening day lineup is below.

Also, Saturday the 26th is Orval Day. At The Beer Junction that means you can enjoy glass pours of Orval for just $6.99. The first 50 to drink a bottle in-house get to keep the authentic Orval goblet glass. Around 3:00-4:00, representatives from Orval’s importer and distributor (Merchant Du Vin and Odom) will be on hand to tell you the history of this amazing beer and raffle off some Orval swag.

Orval is a perfect way to kick off Belgian and Sour Beer Week. Not only is Orval one of the highest rated beers in the world, but is often listed by brewers and beer industry folks as one of their favorite all-time beers. If you’ve never tried it, now’s the time. 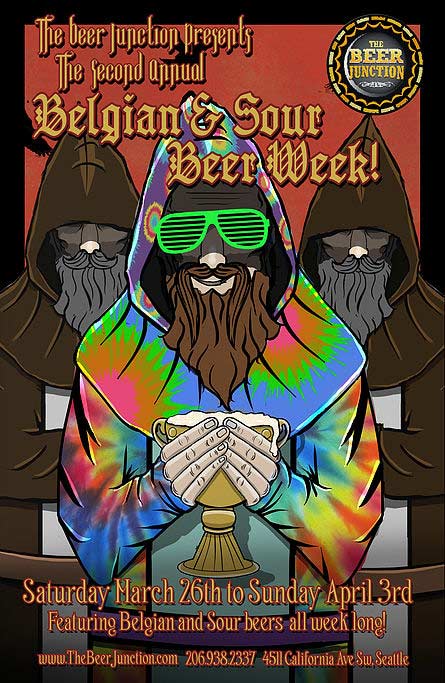