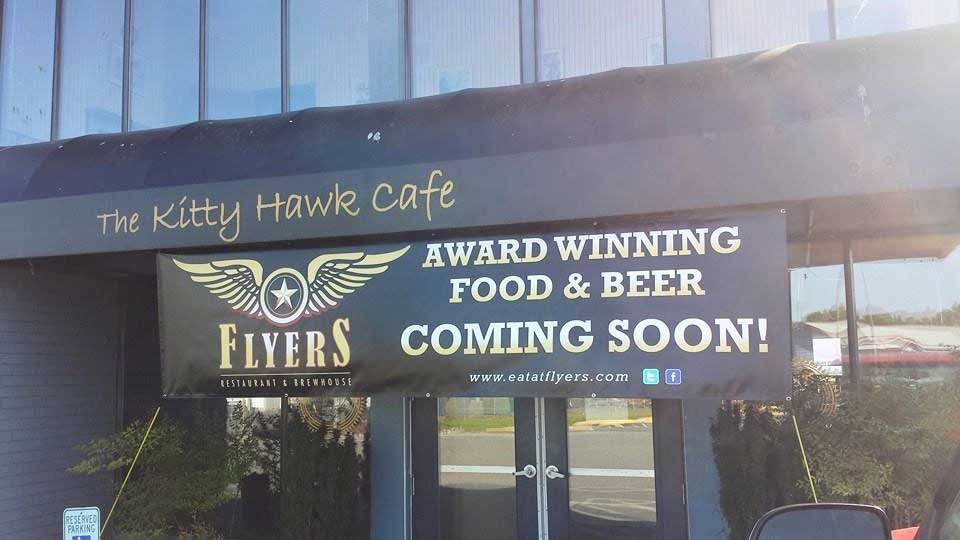 Big things are brewing in the Skagit River Valley, so to speak. Located just an hour north of Seattle, the valley is well known for its agriculture and its beauty. Soon, it will be known for its beer. For years people have visited the valley to look at the tulips, but in the future they’ll drink from tulip glasses.

Currently happening in and around Mount Vernon, one brewery is about to open, one brewery is currently in planning, and yet another brewery will soon open a new beer-focused restaurant. Also, there is now a local company in Mount Vernon producing small-batch malted barley, something about which craft brewers are giddy. And finally, even the local college is getting in on the beer-fueled hoopla.

Beer is nothing new in the valley. Skagit Valley Brewery in downtown Mount Vernon started brewing way back in the mid-90s. On the outskirts of town, North Sound Brewery has been earning fans since 2010. And then there’s La Conner brewing, which seems to have gone silent in recent years.

Todd Owsley and Mike Armstrong were daydreaming over beers not too long ago, pondering names for the brewery they would open in the unlikely event that one of them won the lottery. Mike, who worked for years as the head brewer at Skagit River Brewing in Mount Vernon, mused that he liked the name Farmstrong Brewing. His tenure at Skagit dates back to 1997.

Not long after that conversation, an opportunity presented itself and forced the two friends to put up or shut up. Farmstrong Brewing became a reality, setting up shop in the old Sears building in Mount Vernon. This will be no small affair; they plan to brew almost 4,000 barrels per year.

The following message appeared today on the Farmstrong Brewing Facebook page. “Today marks the start of brewing production at Farmstrong Brewing Co. We had some assistance from the Mayor of Mount Vernon, Jill Boudreau, as well as a contingent from Skagit Valley Malting. This first batch is Here we Goze featuring 100% Skagit Valley Malt. Thanks go out to Bob Hyde of the Economic Development Committee for all his help in making this happen.”

Other media outlets are reporting that Chuckanut Brewery plans to open a new facility near the Skagit Regional Airport, which is just outside of Mount Vernon. Admittedly, I have not yet contacted Chuckanut to learn more about their plans. I intend to do that.

We originally reported on this next part of the story back in May when they made the initial announcement. Flyers Brewery, the award-winning brewery from Oak Harbor on Whidbey Island, will soon open a beer-focused restaurant at the Skagit Regional Airport.

Read our previous post for details. The plan is to open sometime in September. You may have already heard about Skagit Valley Malting, which is now providing craft breweries with small batch, locally grown malted barley. We did a post about it back in June, when Pike Brewing was releasing its Skagit Valley Alba Pale Ale.

The topic of locally grown barley, malted in comparatively small batches, is all the buzz these days in the beer world. Read our previous story to learn more.

And to complete this story about the beer boom in the valley, Skagit Valley College intends to start a craft beer program next spring, to help feed qualified employees to Washington’s ever-expanding craft beer industry. Tony Savoy, owner/brewer at Flyers Brewery, will serve on the advisory board to communicate the needs of the industry.

The program will offer a 40-credit certificate and two micro-certificates over the 11-week spring quarter. It will send students into summer internships at local breweries.

To mask or not to mask? and other important questions needing answers
Terminal Gravity Brewing returns to Western Washington
Big changes afoot at one of Seattle's best neighborhood beer bars. Tippe and Drague for sale