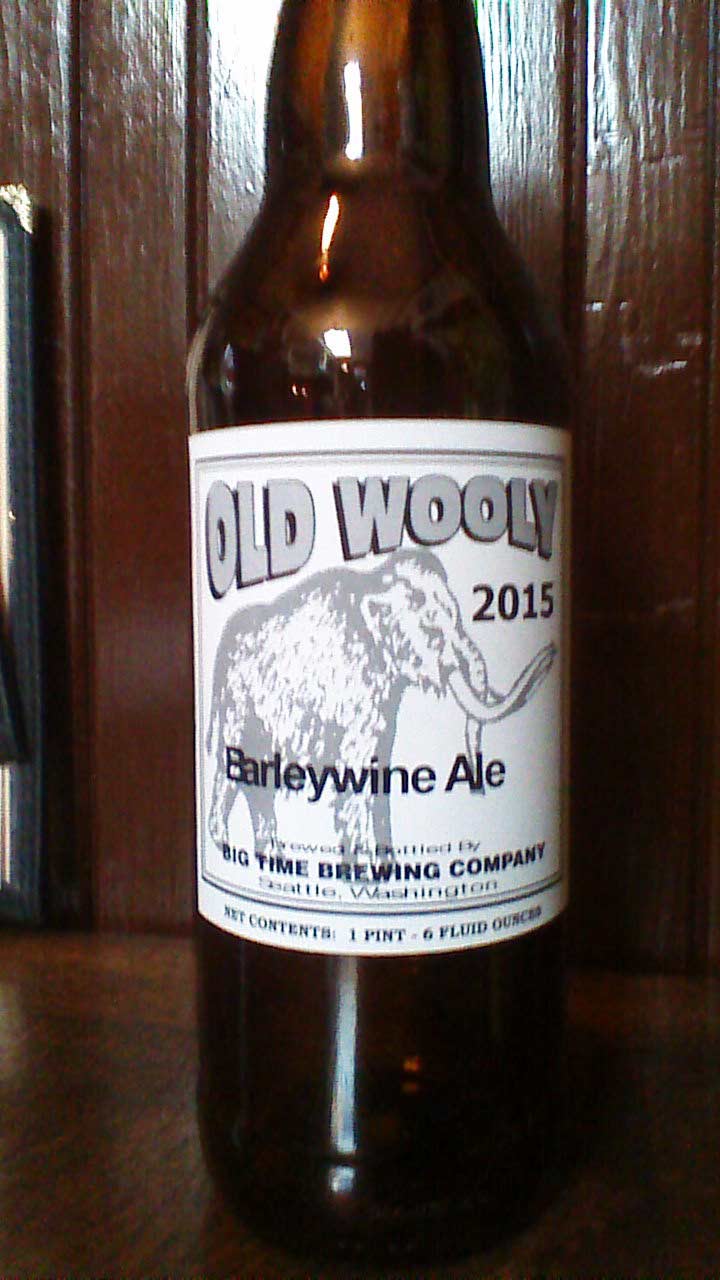 Old Wooly Barleywine is a holiday tradition around here. The Big Time Brewery cut the ribbon in 1988 and became the first brewpub to open in Seattle since Prohibition. Two years later, in 1990, Big Time brewed its first batch of Old Wooly Barleywine. In other words, this is Old Wooly’s 25th anniversary.

As in years gone by, December 1st marks the annual release of Old Wooly. They will tap into this year’s version when the Big Time opens at 11:30 A.M. on Tuesday, December 1st. This year’s iteration clocks in at a modest 9.2% ABV, with a nice raisin malt backbone. In addition to draft, they’ll also have 22-ounce bottles for ale (at the pub only).