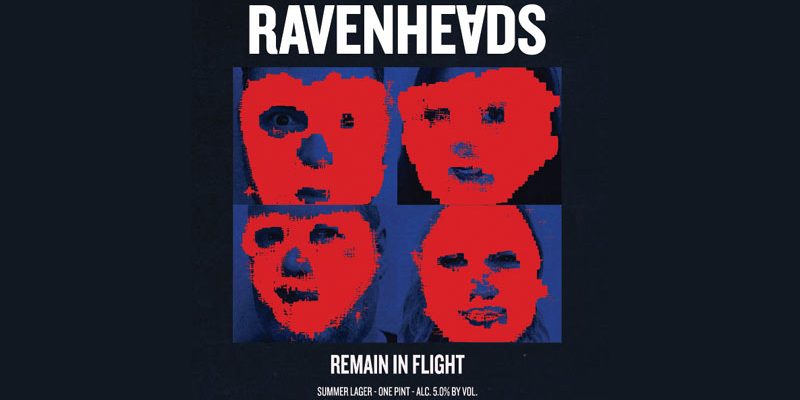 These four Ravenheads on the label are the remaining original band members from 2009 when we debuted in Redmond, WA.

This summer lager is brewed with pilsner malt and hopped with the varietals Mandarina Bavaria and Loral. A light dry hopping was included to add a Northwest twist on the project.

This beer is taproom exclusive, we are not releasing it to the outside market so don’t expect to find it in stores.

Initial release is at the Woodinville location. As of Sunday, August 18th you can purchase from either taproom.