Suddenly, Black Raven Brewing has elbow room. About 45,000 square feet of it! 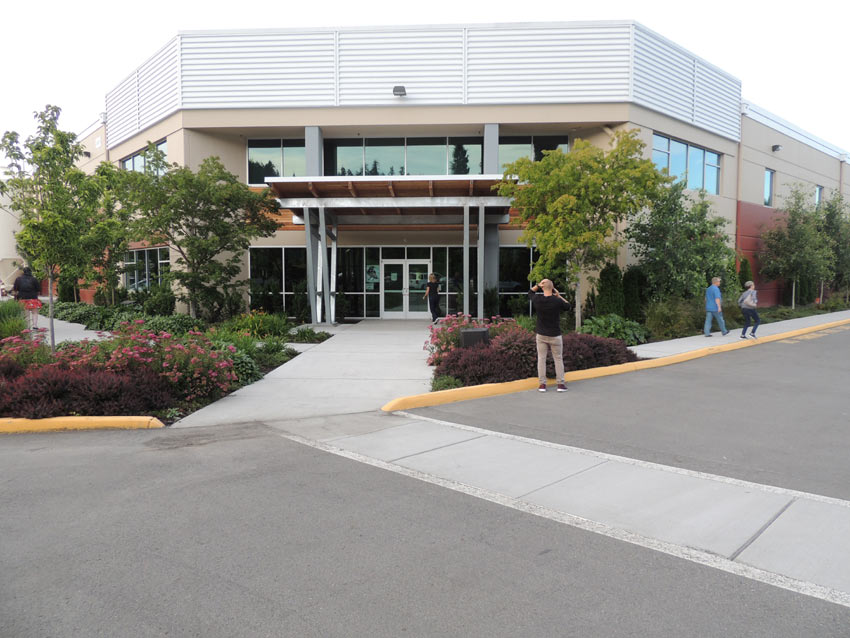 Test batches are currently in the tanks at the new brewery. The new taproom celebrated its soft opening on Friday, June 28th (address and map below). Currently, the taproom is open Friday through Sunday, but that will eventually change. 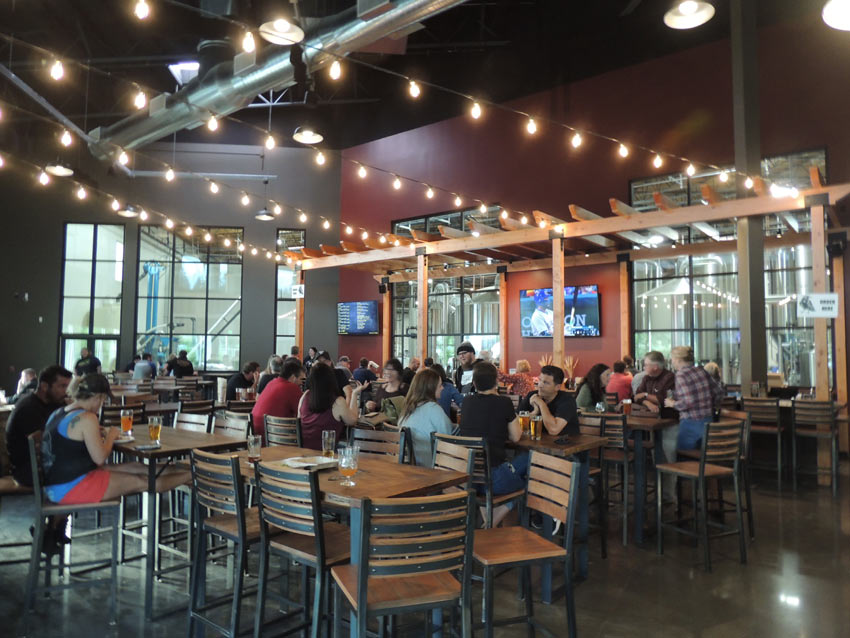 Beaux Bowman, the brewmaster/co-owner/impresario behind Black Raven says it’s been a long time coming. For the past decade, he and the crew have built the brand, earned a reputation, and lived in a constant state of expansion, eventually overtaking and occupying every inch of space at the building in Redmond that they called home. To say they were operating at capacity is an understatement. Now it’s time for the raven to spreads its wings.

Unlike the current taproom in Redmond, which occupies a rather labyrinthine area with several smaller rooms, the new Woodinville location offers a large, single room with high ceilings and big windows filling the space with natural light. Also, another highly anticipated new feature, kids are welcome at the Woodinville taproom, something that will make a lot of mommies and daddies happy. The new taproom does not have a kitchen and will rely on local food trucks to feed the crowds. 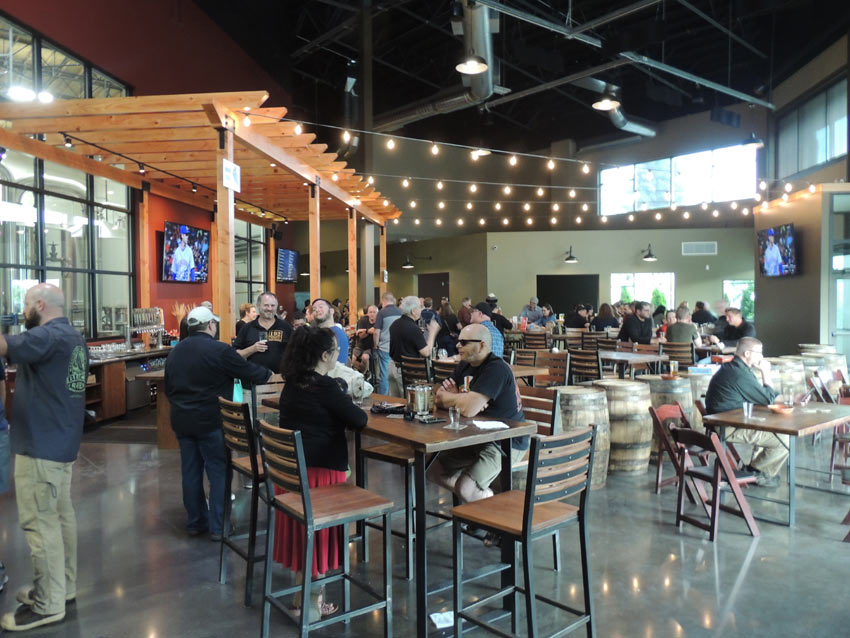 In addition to the great room, there is a smaller club room that will offer soft seating and will be available for private parties. Above that, eventually, there will be a mezzanine seating area overlooking the beer hall. (In the picture above, you can see the space that will become the mezzanine.) 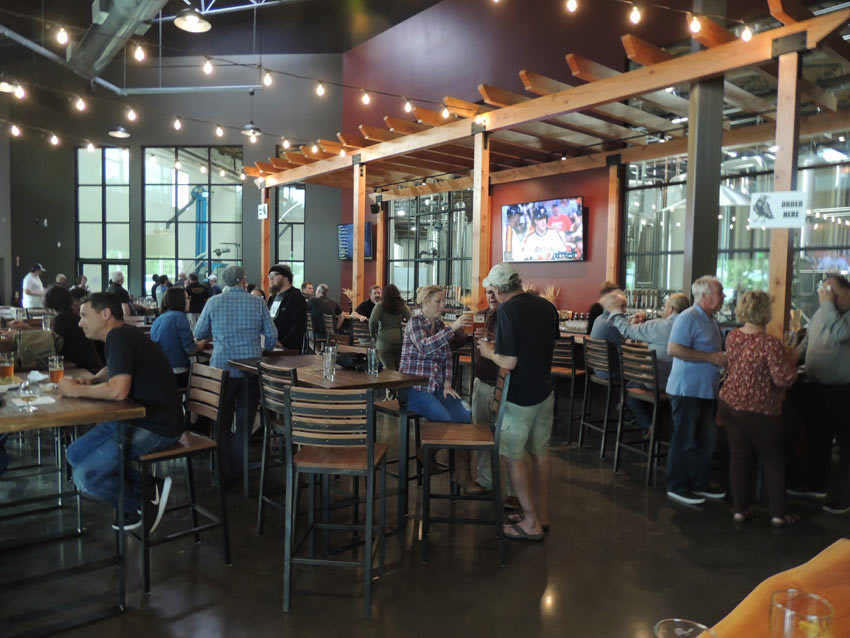 The walls are bare, there is more furniture on order, and there is still some work to do, but the new taproom is now open Friday thru Sunday. Keep an eye on the company’s Facebook page for exact times and more details. 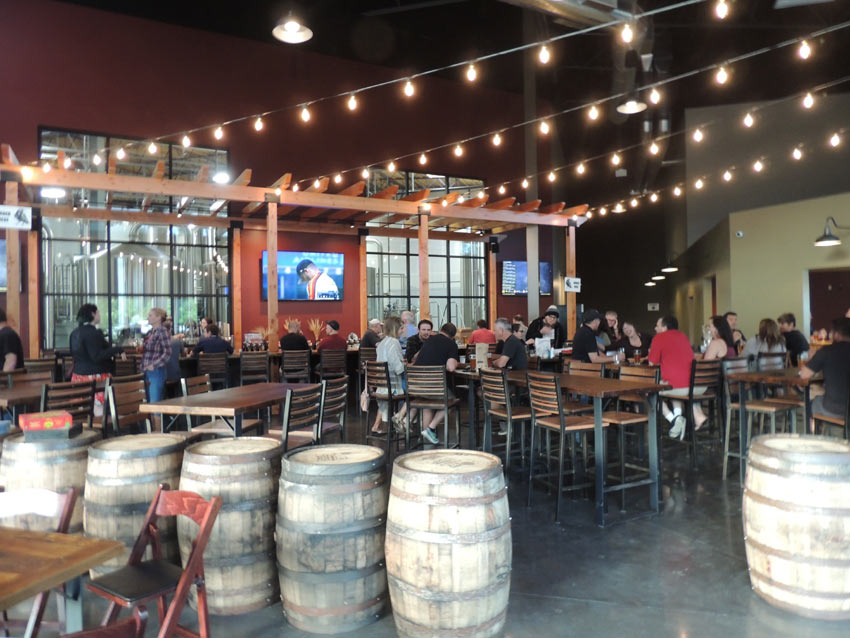 At the core of the new brewery is a four-vessel, 40-barrel brewhouse from Newlands Systems. It is beautiful and loaded with bells and whistles, but it did not come without a lot of stress and uncertainty. According to Beaux, this is the last of the Newlands systems. For the unaware, large brewing systems like this are usually built to a brewery’s specifications. The manufacturer and the brewery design the system and negotiate the price. The system is paid for and then it is built. At least it is usually some variation of that scenario. But it wasn’t’ so easy for Black Raven. 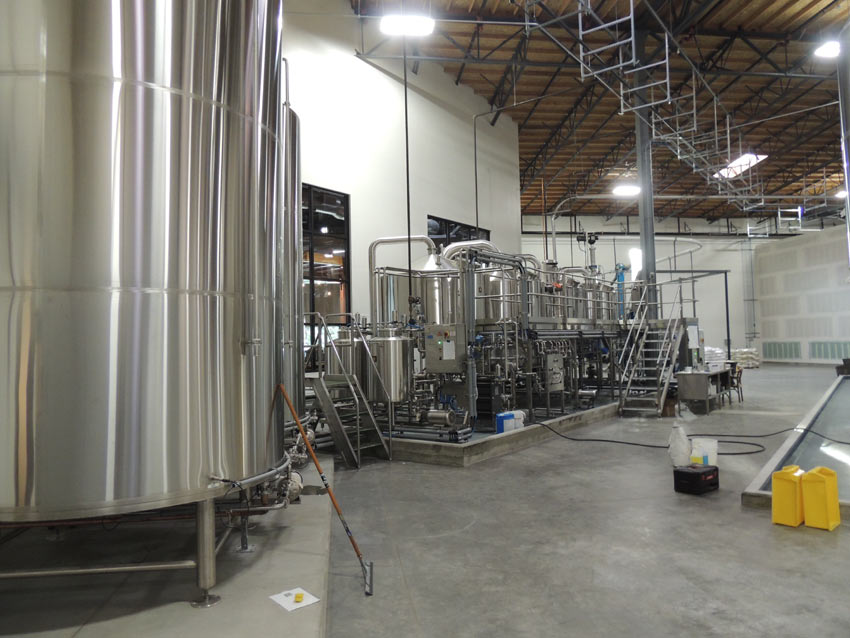 Newlands Systems went into bankruptcy while Black Raven was still waiting for final delivery. Their brewhouse became the property of the receivership, for lack of a simpler way to put it. Black Raven was out a lot of money and had to actually buy the system (their system) again. According to Beaux, that situation just about snapped the camel’s back, so to speak, but they persevered and now the system has been installed and is up an brewing. 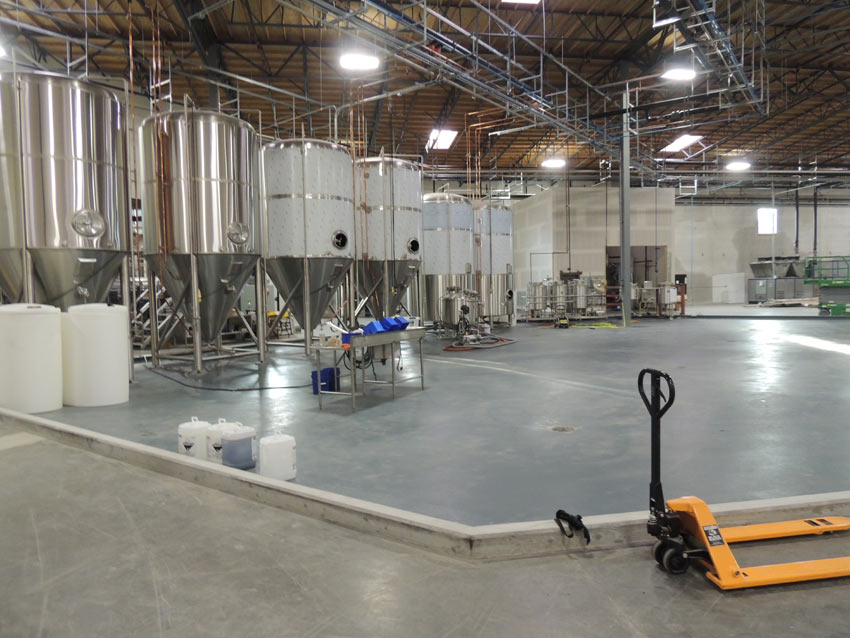 With a 40-barrel brewhouse and 120-barrel tanks, Black Raven could realize as much as a four-fold increase in production capability. The tank farm is set to grow and the pad is ready to welcome up to 17 more tanks (as pictured above).

The plan is to better supply beer across its distribution footprint and also expand into some new markets. Beaux says that they will soon see beer shipped to Haiwai, for instance.