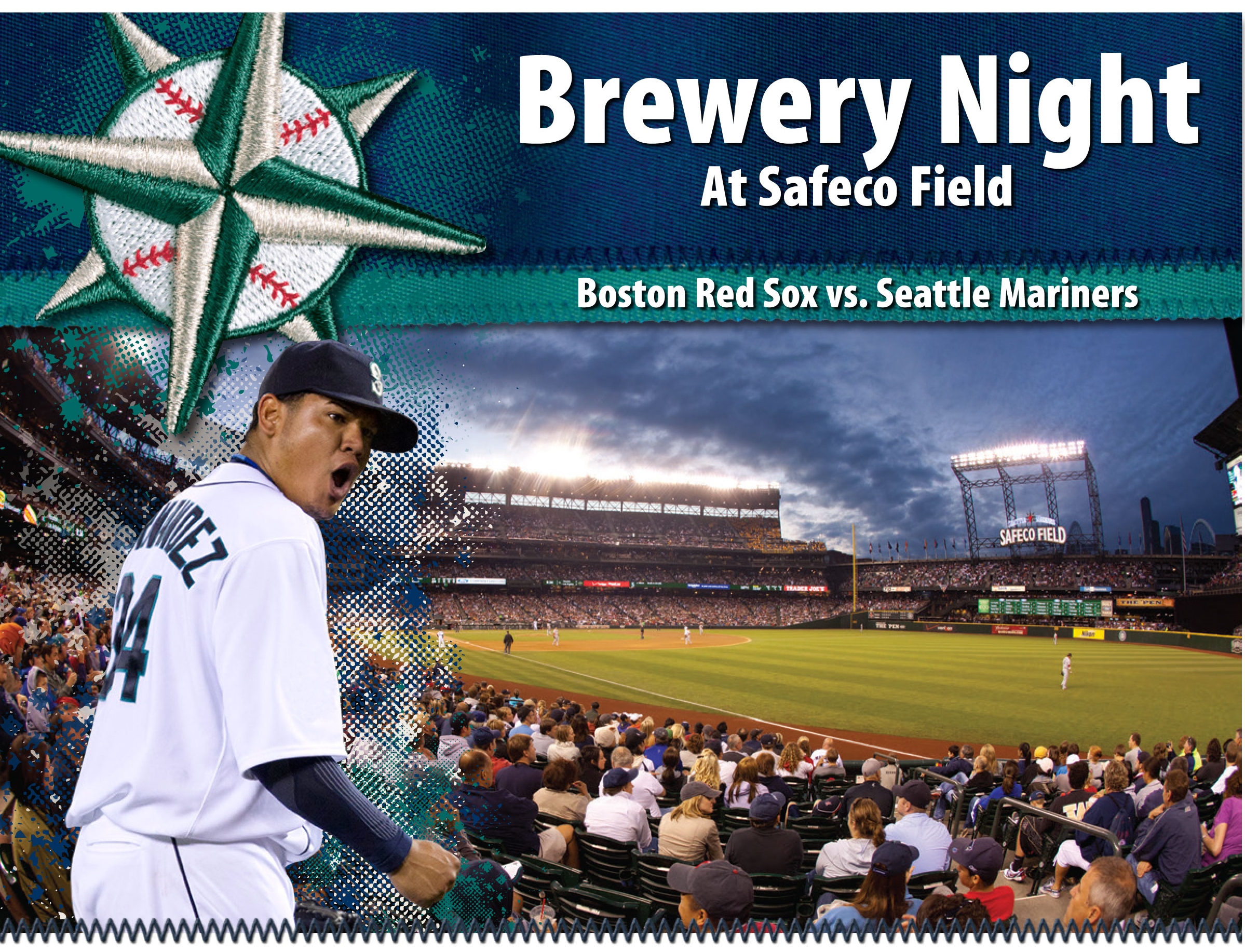 They’re up, they’re down. They seem to play their finest against the best in the league, and look like the Bad News Bears against the worst in the league. In other words, another typical year for our beloved, beleaguered Mariners.

What could compel us to go see a Mariner’s game this year? (Aside from being diehard, lifelong fans?) Beer, naturally.

As craft beer fans, we can take heart in knowing that we have one of the best selections of craft beer in any baseball park in the country.

And it’s about to get even better, at least on Wednesday, July 10th when the M’s present Brewery Night at Safeco Field.

Five of our Washington Breweries will be pouring: 7 Seas, Silver City, Diamond Knot, Schooner Exact and Fremont Brewing. Each brewery is bringing a cask and will have an additional beer on tap. Silver City will be pouring Whoop Pass Double IPA and Ridgetop Red. If we hear what the other breweries are pouring, we’ll pass that along.

To our knowledge, this is the first time cask beer has ever flowed at the Safe. According to Kurt Larson, Director of Sales and Marketing for Silver City Brewery, this might be one of only three stadiums to ever pour cask beer, along with AT&T Park in San Francisco and Camden Yards in Baltimore.

However you do the math, it’s darn good deal.

As an added bonus, event ticket holders can purchase brewers night beers at M’s Happy Hour prices, $5/cup, for the entire game. We’ve been told that this does not include the cask beers, which will only be poured until game time. We are getting confirmation on all of this. For certain, you’ll get $5 beers up until game time.

To purchase tickets, visit www.mariners.com/brew. Select Buy Tickets and then enter Brew as the Promo Code. Tickets must be purchased by July 8th at noon.