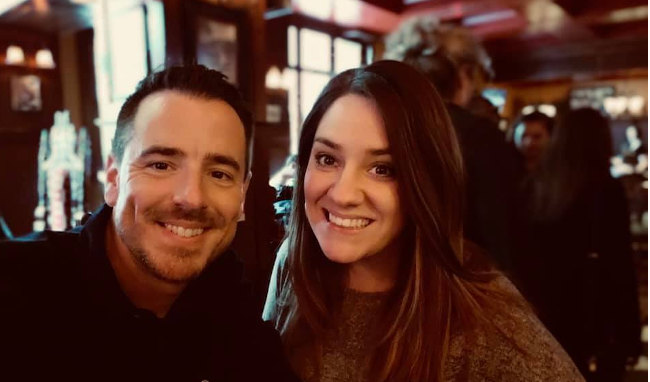 Not long ago, we reported that Flycaster Brewing in Kirkland had been sold (read it). We now know a bit more about the new company and its owners, Will and Layken Savage (pictured above, from Facebook). The new company, Brewing Savage, is now ready to start serving beer. They’ll open softly later this week and have a grand opening scheduled for the end of the month. Keep an eye on Facebook for details.

Founded by husband and wife team, Will and Layken Savage, Brewing Savage Co. is the culmination of their shared dream. The couple has over 10 years of homebrewing experience. Will Savage furthered his brewing education and will serve as the head brewer.

“After countless brewery-focused vacations and many hours of debating on who loves craft beer more, Brewing Savage Co. was born,” said a press release introducing the business. “Brewing Savage Co. is 5-plus years in the making and in early 2020, we decided we were set on relocating back out west and pursuing our dreams. 2020 had different plans initially, as it has for most of us. Ultimately, the stars aligned and allowed us to take the leap this summer. Yes, even during a pandemic. We all need beer!” 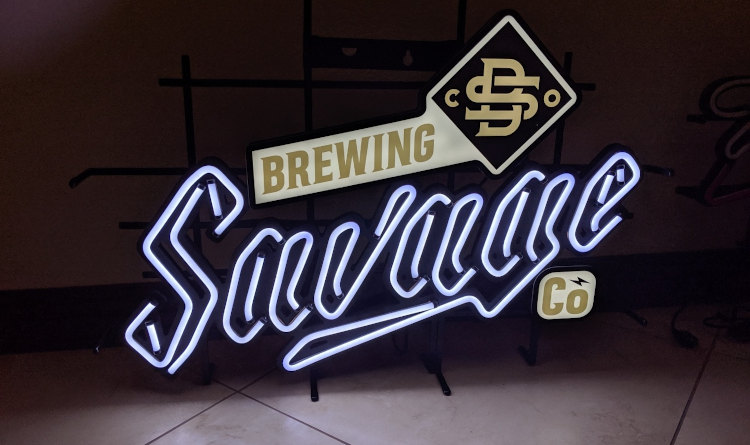 “With an intimate taproom, our new space in the Totem Lake, Kirkland neighborhood offers a great space to stop in for a pint or two and take some beer home. Also, spend time watching sports, play games, enjoy snacks, food trucks, and neighboring restaurants for delicious eats!”

“We will start with eight taps. Draft, bottle, and crowler options will be available, along with local wine and cider. Additionally, Brewing Savage Co. will offer small-batch seasonal options on 2 rotating taps.”

Masks in bars and taprooms. What's all the hubbub about?
Is that Tony Hawk drinking a beer from Seapine Brewing?
Flights are taking off at Talking Cedar Brewing