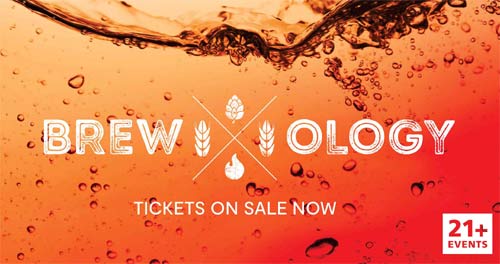 The event was originally scheduled for early February, but the winter weather demanded a date change. Now that the snow storms have passed (fingers crossed), the Pacific Science Center presents Brewology on Friday, March 22nd from 7:00 – 10:00.

This is a 21+ event. Tickets are $45 for Science Center members and $50 for non-members. Get your tickets at the event website.