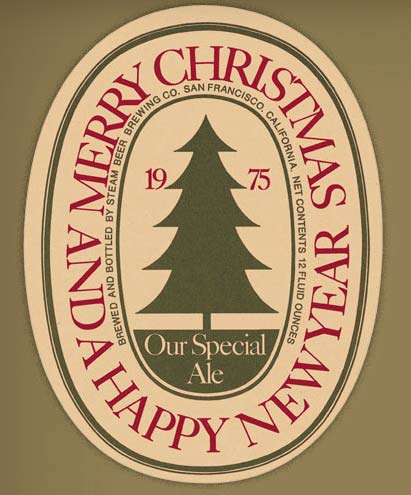 In America, winter beer (craft-brewed winter beer) is now 40 years old. In Washington, winter beer is now 30 years old. That’s something to think about as you peruse the beer selection for this year’s Washington Winter Beer Festival, which you can do here. Maybe we should give thanks to the people who invented the style and started the winter beer craze.

Seasonal Beer ranks second behind IPA in terms of overall craft beer sales by style*. Of course “seasonal” doesn’t really define a style; rather, it’s a catchall term that describes any beer brewed for a particular season, like Maibock for the spring, Pumpkin Beer for the fall, and Winter Warmer for the winter.

Of all the different types of seasonal beers, winter beers top the charts. If Seasonal Beer is a popular style, then winter beers—those bold, dark, strong elixirs—are the reason why.

Anchor Brewing as we know it today was born in 1965 and New Albion Brewing appeared in 1977, but in general, beer historians agree that the American craft beer revolution began in the early 1980s. That’s when breweries like Sierra Nevada Brewing, Redhook Ale Brewery, and Grant’s Yakima Brewing emerged out of thin air almost simultaneously. But if the American craft beer revolution was born in the early 1980s, how can winter beers be 40 years old?

In reality, Anchor Brewing was the first brewery in America to resemble something we would eventually call a craft brewery. I don’t want to turn this into an Anchor Brewing history lesson, but Fritz Maytag purchased the floundering and nearly extinct Anchor Brewing Company in 1965. It took him several years to right the ship and it wasn’t until 1971 that the first bottles of Anchor beer were released.

What matters to this narrative is that Fritz Maytag created Anchor Christmas Ale in 1975.

Fritz has been quoted as saying that Anchor Christmas Ale was, “The product of the trip we took to England in 1975, which stunned us with the lack of traditional brewing—charming advertising signs at pubs and charming ‘cask conditioning’ process by some brewers, but sugar and coloring and thin products. We came home determined to do something really traditional and real and true.”** 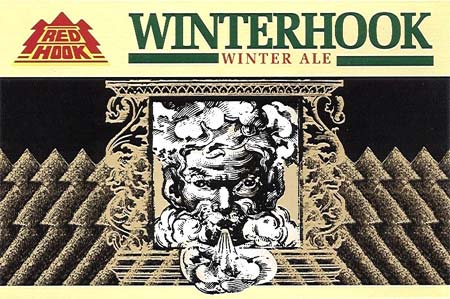 So this year when you go to the Washington Winter Beer Festival, remember Fritz Maytag and the other American craft beer pioneers who invented the style.

*Based on 2014 sales statistics, according to the Brewers Association.