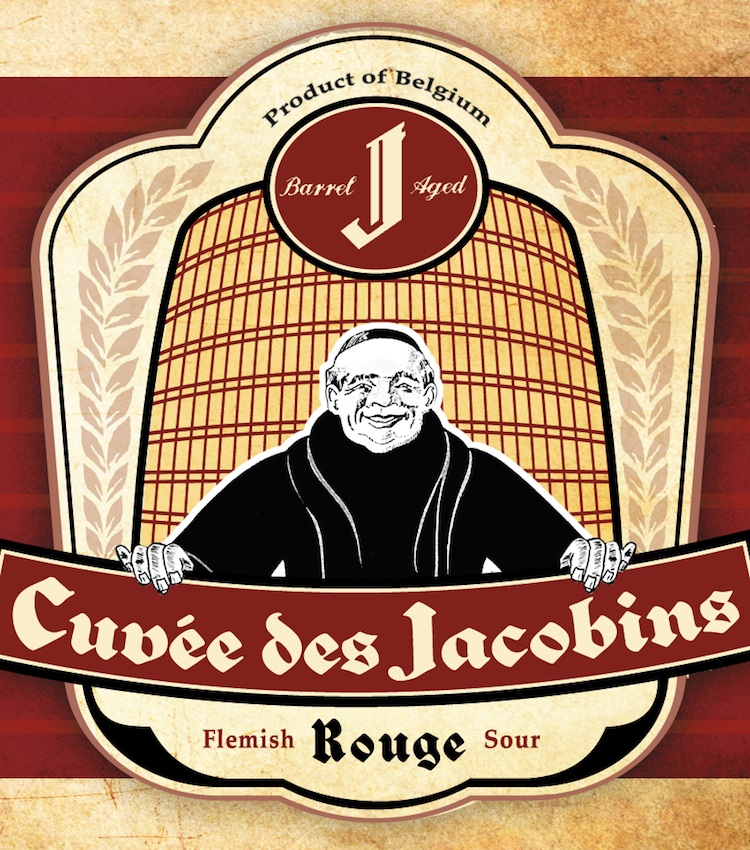 It’s a big weekend in West Seattle for the Beer Junction (blog sponsor). Not only will it celebrate the one-year anniversary of the big move to the new location, but it will also meet customer number 100,000.

At 5:00 on Friday, as a pre-function for the big day, the Beer Junction will tap a keg of Ellie’s Brown Ale from Avery Brewing and run it through the Randall (Rocky the Randall), which will be loaded with cocoa nibs, CB’s fresh roasted peanuts, and vanilla beans.

Morgan Herzog, the impresario at the Beer Junction, figures that it will be sometime on Friday or Saturday that he meets his 100,000th customer. Be the person holding the receipt with transaction number 100,000 and you will receive a gift basket full of all sorts of Beer Junction goodies. Also, if you are one of the five customers before or after the 100K mark you will get a prize.

Since I’m talking about the Beer Junction, I should mention that tonight (Thursday) there will be a tasting event with Artisanal Imports from 5:00 – 8:00. For just $4, you can sample five beers. On tap, try Bockor’s Cuvee Des Jacobins Rouge (a beerblog favorite, it’s a wicked-good Flemish sour red ale) and La Trappe’s draft-only Witte. From bottles, try Urthel’s Hop-it, Sunner Kolsch, and Meantime’s London Porter.