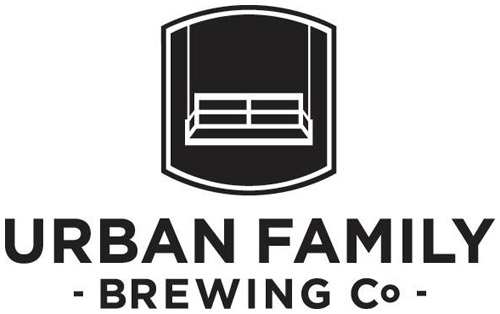 The past year has seen a lot of changes at Seattle’s Urban Family Brewing. New faces in and around the brewery, but the same commitment to great beers. In late 2016, ownership of the brewery changed hands, and then in January 2017 Head Brewer Isaac Koski joined the team. Isacc has experience working with New Belgium Brewing in Fort Collins, CO.

The company will soon release a series of beer that have been a year in the making. Here’s the info straight from the brewery:

This year, we’ve had some big changes at Urban Family. (You may have noticed several new faces around the brewery.) Late last year, we got some new owners, and in January of 2017, Head Brewer Isaac Koski joined our team from New Belgium Brewing in Fort Collins, CO. We set a lot of goals we want to accomplish together, but at the forefront of these is bringing you unique, very-small-batch, barrel-aged beers utilizing local ingredients.

To celebrate our new ownership and team members, we will soon be debuting a series of beers that we’ve been working on for the past year. These beers are the product of the countless hours our crew has spent working with individual barrels that have been carefully fermenting for many months. These long-term, barrel-aged beers feature fruit from Washington state that we process by hand; adding the distinct complexity you only get with whole fruit.

In the meantime, we hope you’ve enjoyed our renewed commitment to distribution in the PNW, the utilization of local ingredients, and, most importantly, the dedication we have to improving the quality and consistency of our beers for you, our customers.

Welcome to the [new] family.