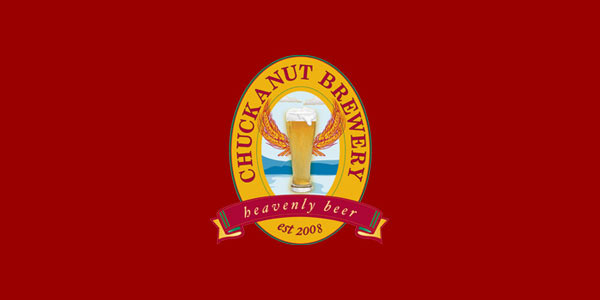 News today that Chuckanut Brewery is expanding its bottled beer program, offering its products in half-liter bottles. Look for it at grocery stores and essential beer retailers in Washington, Oregon, and British Columbia.

Here’s the announcement from Chuckanut Brewery.

There’s always a silver lining to a storm cloud and lucky for Chuckanut beer fans, it’s coming in the form of bottled Chuckanut Beer! The Coronavirus has made us all more creative with how we get our great beer to those who want it, just not at a favorite restaurant or pub. Instead, it’s got to be in the form of beer to go. Chuckanut is now offering its world-famous, award-winning beers in half-liter bottles! Chuckanut bottled beer will be available from NW Beverages in Washington state, Day One Distributors in Oregon, Dickerson Distributing in northwest Puget Sound and West Craft in Vancouver, BC, Canada. Chuckanut beer in half-liter bottles can be found at Metropolitan Markets, PCC, Town & Country and smaller bottle shops in the Puget Sound region. In Portland Chuckanut bottles will be located at Market of Choice, New Seasons Markets and smaller bottle shops and in the northwest Puget Sound it is on the shelves of the Community Food Co-op, Elizabeth Station and other grocers.

The first to be distributed around the Puget Sound, Portland, OR and Vancouver, BC areas is Kolsch, the current Gold Medal World Beer Cup winner that is a light-bodied soft malt-flavored ale that gives way to a crisp finish. Kolsch German Style Ale has undergone cold conditioning resulting in a slightly fruity aroma, effervescent quality and smooth, easy finish. Great with sandwiches, seafood and any spicy foods it is a winner of multiple awards at the Great American Beer Festival (4 medals), World Beer Cup (2 medals), North American Beer Awards (5 medals) and WA Beer Awards (4 medals) since 2011. Watch for other bottled Chuckanut beers in the future as these will come on-line as time permits. Whenever you reach for a Chuckanut beer you will be glad you did, they are always elegant, delicious and easy to drink!

Beer Release - Cloudburst Brewing, Tone It Down, a really exciting pale ale
The beer that broke Tavour - a $50 can of barleywine
Silver City Brewery introduces Ziggy For All, a community support program