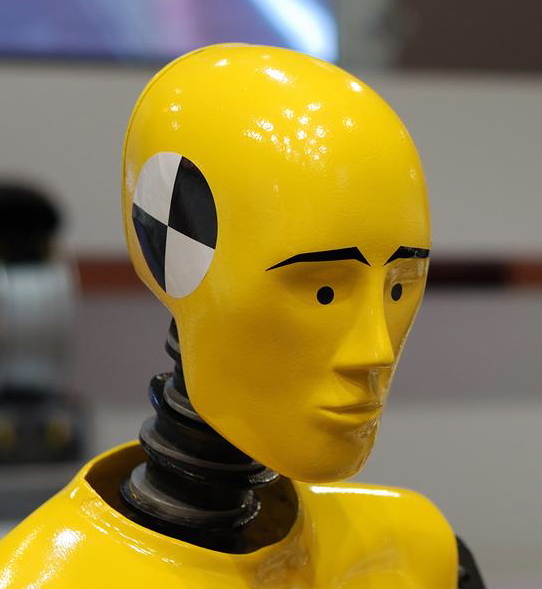 My wife, Kim, is often dismayed at my nostalgic ramblings. She is no longer entertained when I wax poetic about things like, I don’t know, how I used to ride my dirt bike in the woods where Microsoft now has its main campus, or when I tell her about seeing the band that would become Queensrÿche play at the Lake Hills Roller Rink in Bellevue. Indeed, I do tend to reminisce a lot.

In my defense, I think history is important. Beer history is especially important, damn it. We live in a disposable world and I do not want our local beer history to be something that we toss aside like an old Bic lighter. Is that so wrong?

Last night Kim and I attended a pre-release party for a new beer. I will tell you more about the beer in a moment, but first I have a brief story to tell. Amuse “the 1,000 year-old man” for a moment, if you will. If not, then by all means skip ahead to hear about the new beer.

Back in the olden days, I had a couple buddies who worked as brewers for Redhook. We were fresh out of college and still partied accordingly. In those days, the late 80’s and early 90s, Redhook was still a comparatively small company. I do not remember the exact year, but someone at Redhook came up with the idea of creating special, small-batch, uncommon beers. Eventually they called it the Blue Line.

I don’t recall the exact timeline for the Blue Line, but in about 1991 my buddies (Doug McNair and Scott Donham) began to brew test batches at Redhook on a proper, one-half barrel pilot system. My friends and I served dutifully as their beer test dummies.

The beer test dummy parties were epic, but one in particular stands out. It was the night that Doug and Scott introduced us to the Espresso Stout. I don’t recall exactly what they called it, but it was an Imperial Stout fortified with espresso from a local coffee company that I will not name except to say that the brand has since gone on to enjoy enormous success.

In those days, local beer lovers like us were not accustomed to drinking beers above 6 percent ABV. It’s true. Most of the craft beer we drank was in the 5 – 6 percent range. The Espresso Stout weighed in at something north of 9 percent ABV. And it was laced heavily with espresso. Simply put, it was a train wreck in the most beautiful sense of the word. Most of us did not drive away from that party; shame on those who did.

I do not remember if that version of the beer (or anything close) ever made it into production. The hungover mess of humanity on Scott Donham’s living room floor the next morning leads me to believe that it failed the crash test.

As I was saying, last night Kim and I attended a pre-release party for a new beer: Redhook Double Black Stout. Talk about a time warp. I guess Redhook still considers me a beer test dummy.

Redhook and Caffe Vita have teamed up to bring back Double Black Stout. If you’re a coffee geek, you know that Caffe Vita is one of the best roasters around. I adore their coffee. Redhook could not have found a better partner for this project.

Last night Jen Talley, the Brewmaster at Redhook in Woodinville, told the crowd about the collaborative efforts with Caffe Vita’s coffee experts. By her account, it sounds like it was an intense process. Talley collaborated with Caffe Vita’s green bean buyer, Daniel Shewmaker, to sample beans and devise a recipe. The result is quite amazing.

“Daniel and I had a great time tasting different styles of coffee to develop the recipe,” said Talley. “It’s a great partnership. We’re both dedicated to great brewing and we’re excited to share Double Black Stout with our fans.”

Released under the Blue Line series of beers, Redhook Double Black Stout is available in limited quantities for the local marketplace only. The beer weighs in at 7 percent ABV and 40 IBUs. The coffee essence is unmistakable. It is rich and delicious. Black as night, the beer has a creamy finish and a lingering bitterness that is reminiscent of both hops and coffee.

I know that many of you do not pay a lot of attention to what Redhook is doing these days, but maybe you should. Since Jen Talley took over in Woodinville (read our story) she is reworking and rethinking a lot of the beers. Don’t believe me? Try the Double Black Stout or this year’s version of Winterhook and we’ll talk, one dummy to another.

New Beer Release - Welcome Aboard IPA, Airways Brewing
How a beer goes from a whim to a winner at Reuben's Brews
Is that Tony Hawk drinking a beer from Seapine Brewing?