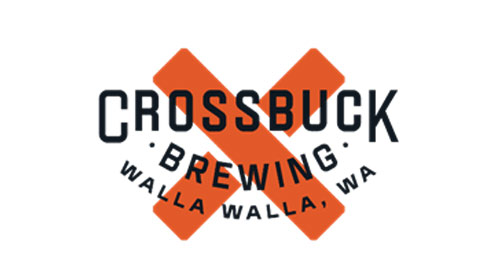 In a town noted for world class wine, with dozens upon dozens of wineries to call its own, Crossbuck Brewing is bucking the trend. Located in the historic train depot just off Highway 12 on your way into downtown Walla Walla, the brewery is now brewing its beer on-site and has planned a grand opening event for January 27th (details below). Keep an eye on the company’s Facebook page. 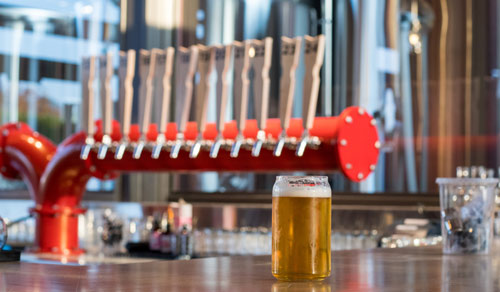 For some time now, Crossbuck Brewing has contract-brewed its beer at other breweries in the area, but now the system is up and running and they are ready to start pouring house-made beers. In addition to the event at the brewery, Steven Brack, Crossbuck Brewing’s brewer, will be in Seattle during early February for tasting events (details to come). Keep an eye on the company’s Facebook page.

Crossbuck Brewing shares the old depot building with Walla Walla Steak Company. The two also share a common owner and a kitchen. Basically, two connected concepts inside the historic depot. You can take a look at the food menu on Crossbuck Brewing’s website. 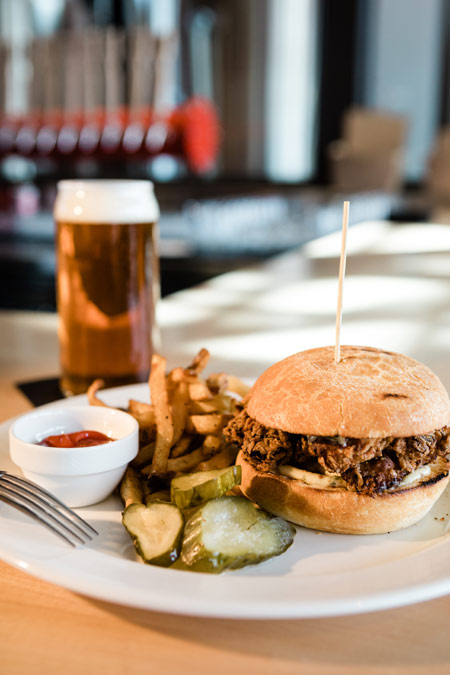 As I reported a few months ago, this is no small venture. The build-out included some massive renovations and additions to the old depot building, like the addition of a whole new, attached building and the addition of an old rail car. See the Facebook page for more pictures, videos, etc of the construction project. 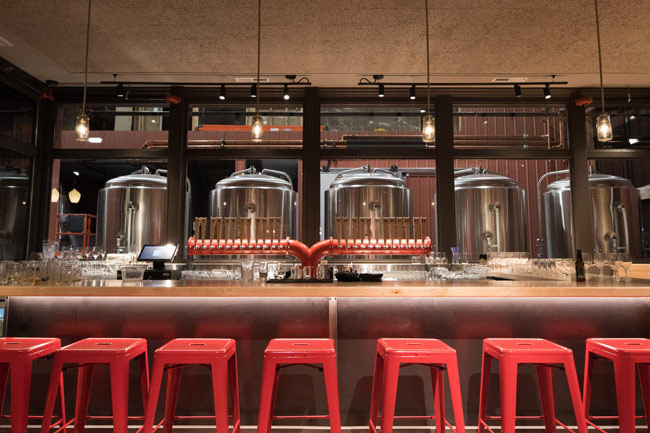 Here is more info about the brewery’s launch party:

*This is a ticketed taproom takeover event party

Keep an eye on the Facebook page for more information.