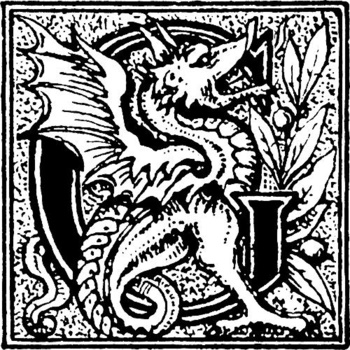 Some of our local brewers enjoy a certain amount of celebrity, enduring the same kind of public attention as movie stars even if it is on a much smaller stage. As we do with rock stars or pro athletes, we often forget that our local brewing celebs are real people with real lives away from the brewery tours and beer festivals where we know them: lives with meaning and purpose far beyond putting beer in our bellies. While we often force our familiarity upon them, they deserve our respect and they deserve whatever level of privacy they desire.

That said, it is with great sadness that I  report this. In doing so, I ask that you be respectful. Dick Cantwell lost his son the other day. The Washington Beer Blog extends our heartfelt condolences to Nap Cantwell’s family, his friends, and the Elysian Brewing community into which he was born and by which he was embraced. Instead of writing this myself, I have decided to repost the story that appeared yesterday on the Capitol Hill Blog.

As reported on the Capitol Hill Blog on Thursday, June 7.

The rider rushed to the hospital following an early morning collision with a van at Pike and Boren last week has died, CHS has learned. The 18-year-old was identified by the King County Medical Examiner Thursday as Nap Cantwell, the son of Elysian Brewing owner Dick Cantwell and Chiyo Ishikawa, deputy curator for the Seattle Art Museum.

According to police, Cantwell was not wearing a helmet when he struck a van while riding downhill on Pike at Boren around 6:20a on Tuesday, May 29th:

According to witnesses, the male cyclist was riding his 10-speed bicycle westbound on Pike Street. The cyclist ran into the side of a van that was travelling south on Boren Avenue. The cyclist was not wearing a helmet. SFD Medics transported the victim to Harborview Medical Center with life-threatening injuries.

SPD said the investigation into the crash is ongoing.

Cantwell was a 2011 graduate of Garfield High School and worked at Elysian, according to his Facebook profile. He was also a musician and posted his works to this Bandcamp site.