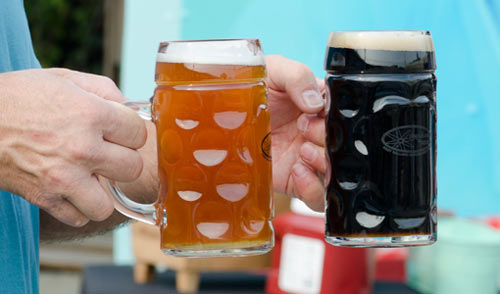 On Saturday, September 15th join four breweries for East Ballard Oktoberfest, a mobile beer fest that wanders from one brewery to the next. This is the event’s fourth year and is once again hosted by Reuben’s Brews, Stoup Brewing, Lucky Envelope Brewing and Populuxe Brewing. The event is sponsored by Verity Credit Union

The event kicks off at 1:00 when they strike up the band – The Oompah Machine – at Reuben’s Brews. At 2:00, the band will march revelers down the street to Stoup Brewing, then at 3:00 on to Lucky Envelope, and finally at 4:00 they’ll lead the crowd to Populuxe Brewing.

Each brewery will have at least one special Oktoberfest brew and a limited-edition 0.5 liter commemorative stein or boot. You can purchase glassware for $6 empty or $10 filled. Also, each brewery has some special, seasonal beers to share. 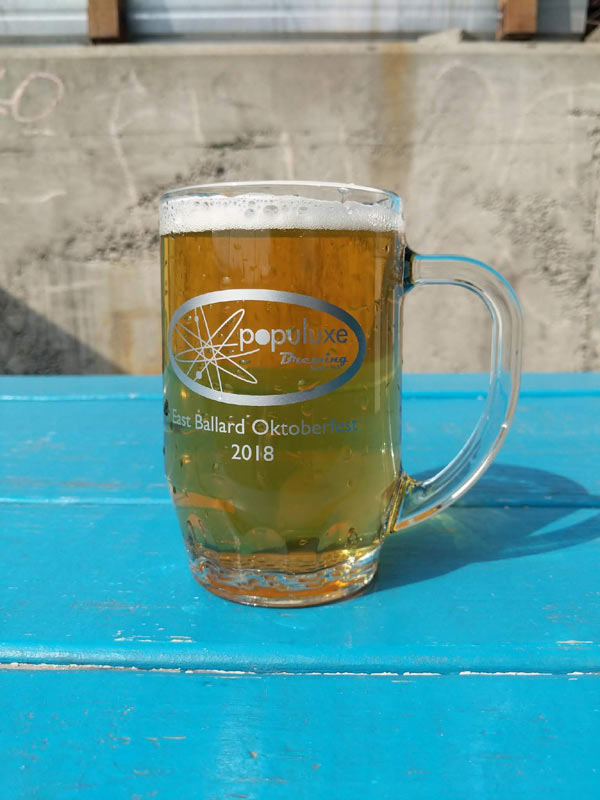 And because it’s not a party without great food each brewery will also have a food truck on site.

Here are some of the seasonal brews you’ll find at this year’s East Ballard Oktoberfest.

“Once again, Verity Credit Union is thrilled to team up with the Ballard brewing community to sponsor the Fourth Annual East Ballard Oktoberfest”, says Alicia Diefenbach, Community Relations Specialist. “Spending the afternoon with our neighbors, brewers, and an amazing Oompah band is the perfect way to celebrate this community tradition. We look forward to passing free giveaways to help attendees commemorate the day”.