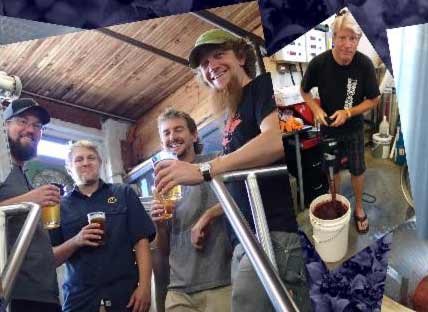 We just got word that Seattle’s Elysian Brewing teamed up with Boise’s Payette Brewing to concoct a new beer: Huckleberry Berliner Weisse. The beer will be released at all Elysian locations on Friday, August 29, and also at Payette Brewing on September 5.

The beer made use of 2.5 pounds of huckleberries per barrel and is bright pink. Like any good Berliner Weisse, this is a bantam-weight beer, clocking in at just 2.8 percent ABV. Below is the official announcement from Elysian.

Elysian and Payette Join Forces for an Adventure with Huckleberries!

Payette Brewing of Boise, Idaho and Elysian Brewing of Seattle, Washington have teamed up for the first time and are nearing the release of their much anticipated Northwest huckleberry sour collaboration Friday, August 29. 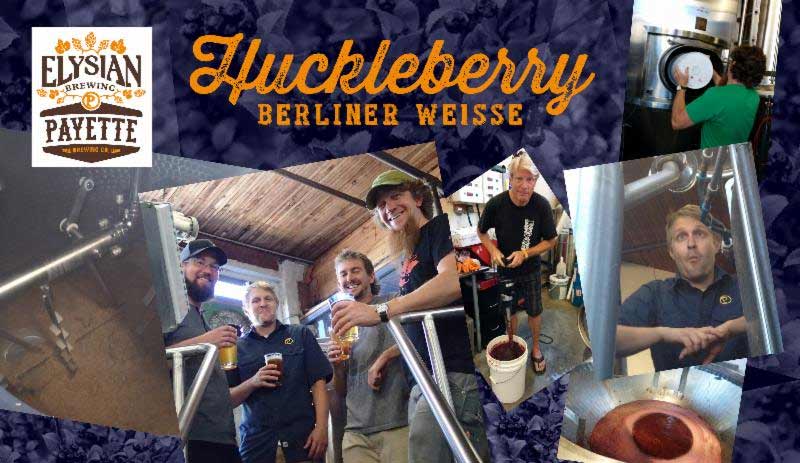 The beer is brewed in the (mostly) traditional Berliner Weisse style, employs a grain bill of half wheat and half barley, is soured with Lactobacillus, and weighs in at a thirst quenching 2.8% ABV. Add to this a whopping two-and-a-half pounds per barrel of delicious Idaho-grown huckleberries and you have the perfect antidote for these hot summer days.

Elysian and Payette’s Huckleberry Berliner Weisse is light, tart, and bright freakin’ PINK! You can get your first taste at any of Elysian’s locations in Seattle, WA on Friday, August 29, and at Payette Brewing in Boise, ID on Friday, September 5. Following those releases, a small run of kegs will make their way to select beer bars in the Northwest, so keep your eyes peeled. Draft is limited, so pucker up and drink the pink while you can. Cheers!