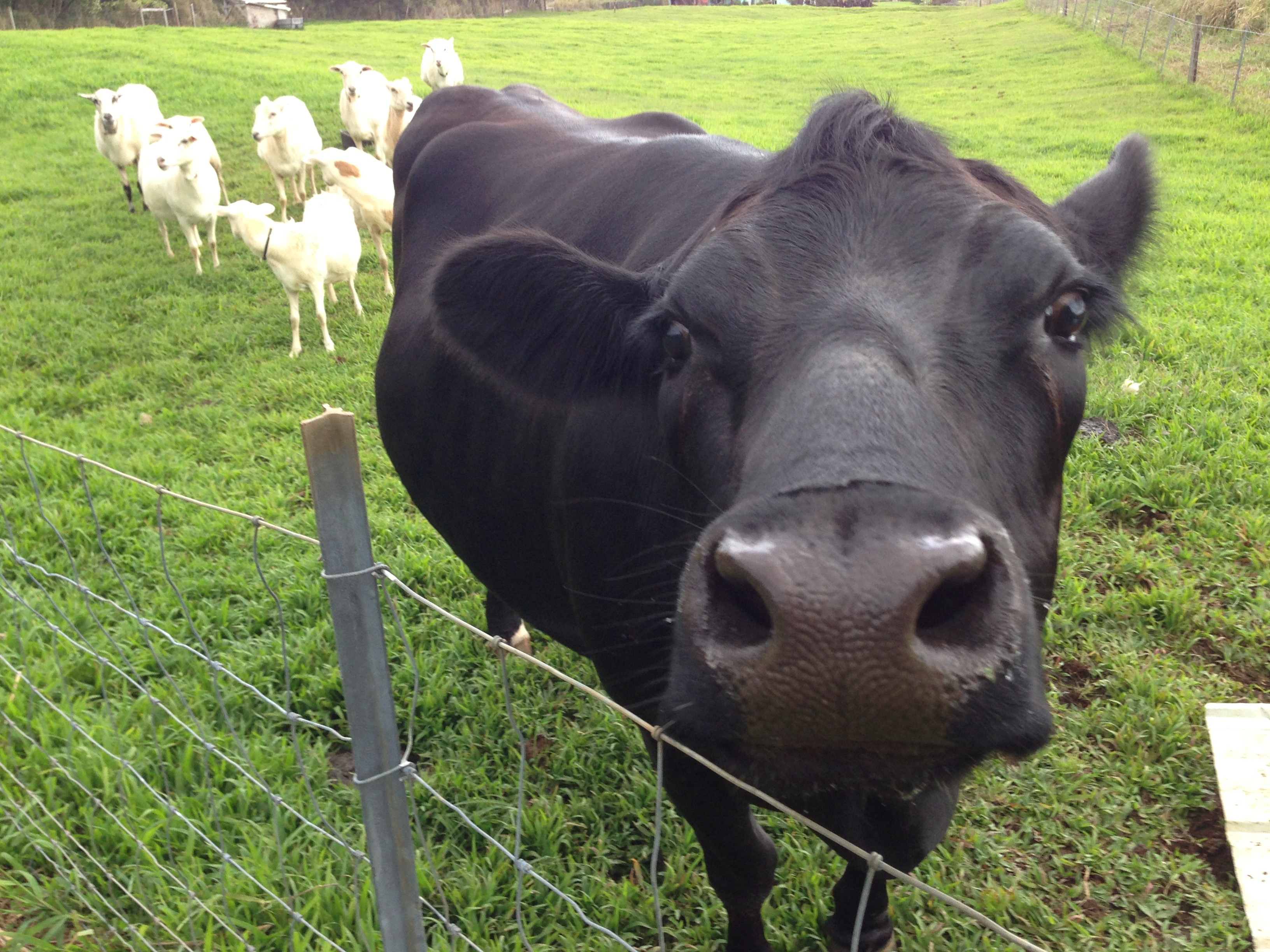 Last Friday, the Food and Drug Administration announced that it is revising its proposal regarding the handling of spent grain. As originally reported in March, the FDA proposed a new set of regulations intended to increase food safety: the Food Safety Modernization Act (FSMA). Among other provisions, the proposal included a drastic change to the way breweries handle spent grain, which is a major byproduct of the brewing process.

The recently announced changes to the FSMA proposal should ease the concerns of breweries and farmers. Most breweries dispose of spent grain by passing it on to famers who use it as feed or compost. This provides the brewery with an affordable way to dispose of its byproducts and also provides farmers with low cost feed. This symbiotic relationship has existed for centuries. In its original form, the proposed regulation promised to add expensive requirements to the age-old arrangement between brewery and farm. (Read our previous posts on this issue.)

In a press statement released on September 19, the FDA announced that it is making changes to key provisions based on feedback received from the public during meetings and thousands of comments submitted to the agency on the proposed rules.

“Based on valuable input from farmers, consumers, the food-industry and academic experts, the FDA is proposing to update these four proposed rules to ensure a more flexible and targeted means to ensure food safety,” said Michael R. Taylor, the FDA’s deputy commissioner for foods and veterinary medicine.

Regarding the handling of spent grain, the initial proposal raised concerns that the new rules would require breweries and distilleries to comply with the full human food and animal food rules if they made their wet spent grains available for animal feed. The updated version of the proposed rule clarifies that human food processors (breweries) that create byproducts (spent grain) used as animal food, and are already complying with FDA human food safety requirements, would not need to comply with the full animal food rule if they are already complying with the human-food rule.

“Ensuring a safe and high-quality food supply is one of the FDA’s highest priorities, and we have worked very hard to gather and respond to comments from farmers and other stakeholders regarding the major proposed FSMA regulations,” said FDA Commissioner Margaret A. Hamburg, M.D. “The FDA believes these updated proposed rules will lead to a modern, science-based food safety system that will better protect American consumers from potentially hazardous food. We look forward to public comment on these proposals.”

The FSMA regulations deal with many food products and processes. The way it affects breweries, distilleries, and farmers is just one aspect of the FSMA.

Populuxe Brewing celebrates 7th Anniversary on March 28 - a tribute to the Seattle World’s Fair
How one brewery is navigating this upside-down world: Fremont Brewing
Want to help brew a beer at Reuben's Brews? Here's your chance