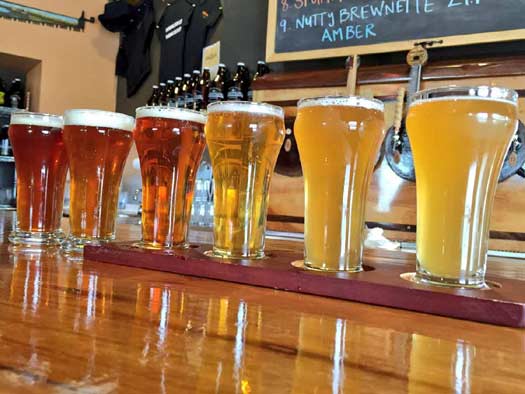 For years Ellensburg, Washington has been a one-horse town. An Iron Horse town, that is. But there’s a new brewery in the ‘burg: Whipsaw Brewing Company. The brewery and taproom opened in late January. We recently stopped in for a first visit.

The taproom is located on the western fringe of downtown Ellensburg, just off the main drag (the I-90 business loop). The taproom already feels well-used and comfortable. Lots of big wooden tables and a bar that seats maybe six people.

It’s a kid- and dog-friendly, beer-only taproom, but they enjoy the services of a local food truck that regularly parks out front (The Red Pickle). We were told, “When we’re here, he’s here.” We sampled a couple of items and even suggested which beer the chef should use in his beer-cheese sauce, lending our expertise where we could. 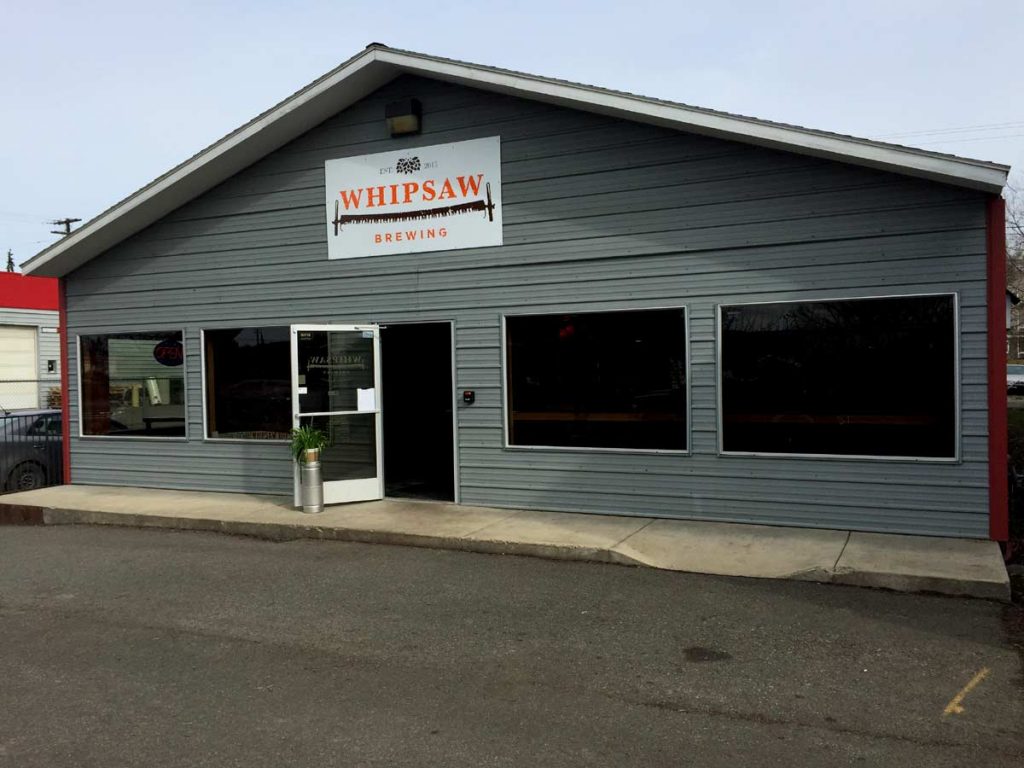 All of the beers hit the mark – impressive for a new brewery. They’ve been working hard to keep up with demand in the taproom, brewing on a three-barrel system. When we visited, they were pouring two different IPAs, one more impressive than the next, and a surprisingly hoppy amber ale, which was Kim’s favorite and was the beer we recommended for the cheese sauce. I gravitated to the Blackberry Wheat Ale, which had loads of juicy berry flavor but none of the cloying sweetness you might expect. 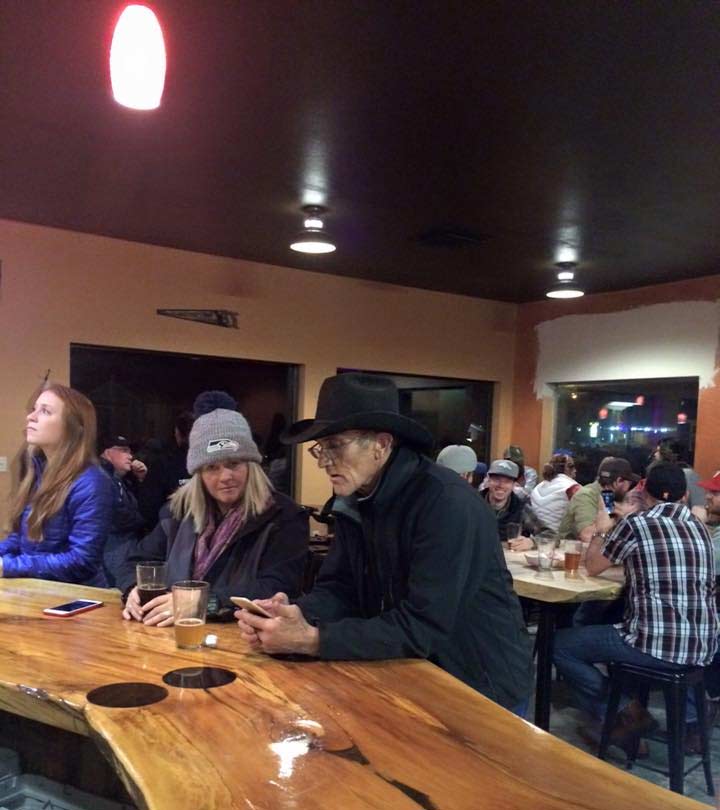 Rounding things out, a blonde ale and a regular wheat ale. There’s usually a stout in the rotation as well, and they will soon introduce a deceptively strong scotch ale, which we sampled. 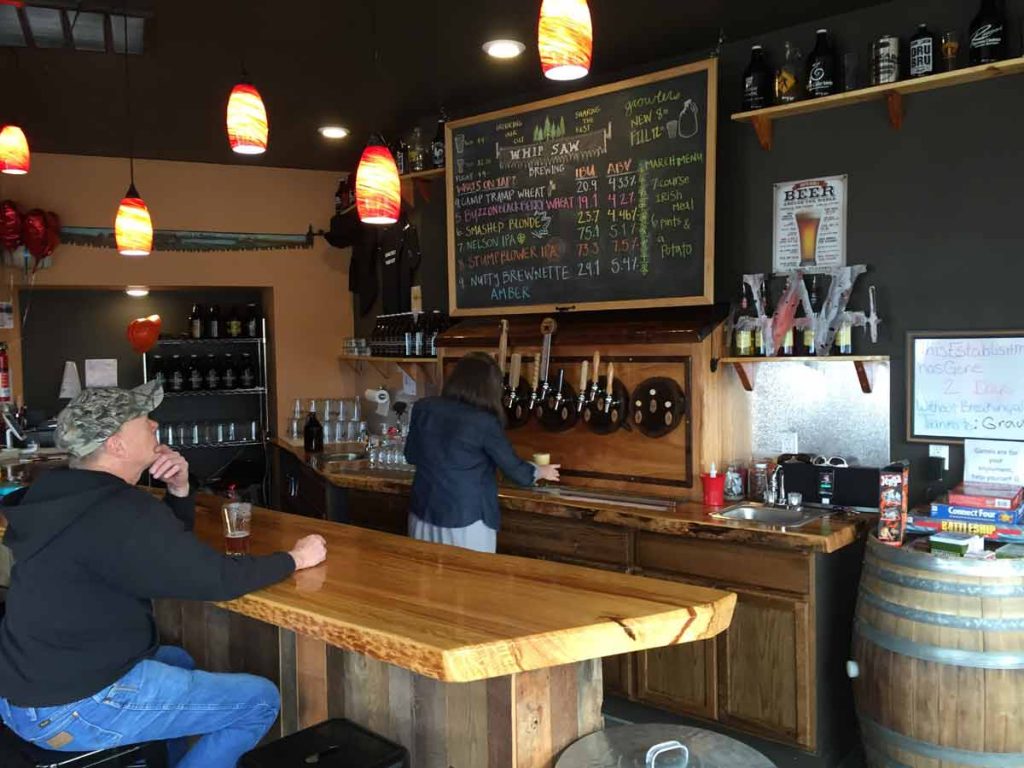 Behind the bar, and behind the business, you’ll find the husband and wife team of Charlie and Debbie Tierney. After 20 years of home brewing, Charlie finally graduated to the pro ranks. He told us that his brew system just kept growing until opening a brewery seemed an inevitable next step. Today he is brewing on a three-barrel system and the beers are refined, flawless and sparkling.

By the way, the brewery’s name is a nod to Charlie’s career in the timber industry.