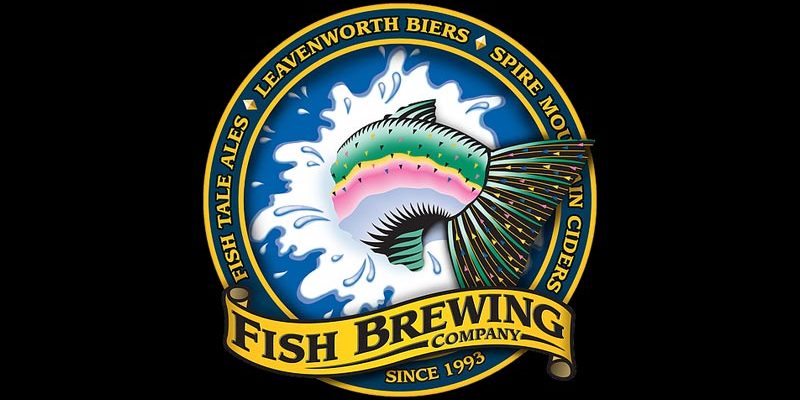 In June of 2019, Fish Brewing Company of Olympia, Washington entered receivership, a process that is similar to bankruptcy. Since then, the company has operated as usual but only to benefit its creditors. Today it was announced that Fish Brewing Company has been sold. The sale includes the brewery and the pub.

According to a news release, the new owners are a married couple, Kate Craig and Josh Carrigan. Apparently, Josh Carrigan owns a bar in Seattle, though no details were provided in the press release. His wife, Kate Craig, is said to work in international business. Both were raised in the Puget Sound area, in Issaquah and Yelm.

According to the announcement, the couple was energized to purchase the business because of the quality of the products, the great employees, and the legacy of the brand in the Olympia community and beyond.

Carrigan and Craig say that they are committed to working with the employees to build a roadmap for the future, centered on the Fish community. While initially focusing on ramping up production and innovation to make more great beer and cider. They are eager to explore opportunities to work with South Puget Sound Community College’s Craft Brewing and Distillery Program and a local non-profit land trust. They would like to explore the idea of tours of the brewery for the community and it’s visitors, and a lecture series based in the Fish Brew Pub.

The new owners plan to have a celebration in the near future at the Fish Brew Pub to welcome the community and mark a new era in the story of Fish Brewing Company.