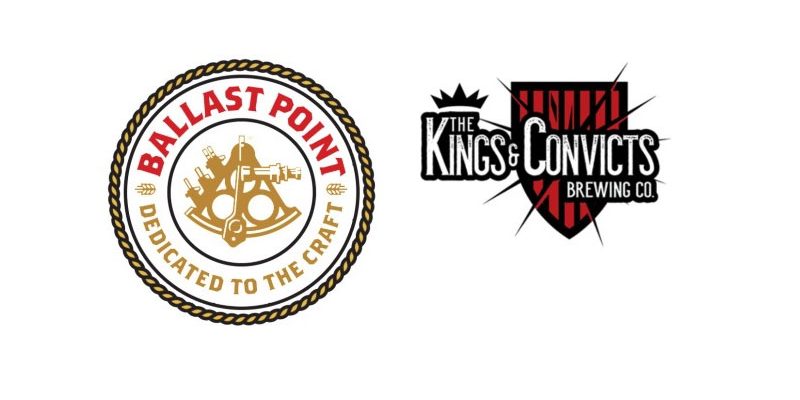 The takeaway from this one is not what I expected. For all of us, the lesson in this story is simple: sometimes you just gotta ask.

First, a quick recap. Yesterday’s news that Constellation Brands was selling Ballast Point Brewing to a diminutive brewing company in Illinois left a lot of people asking a lot of questions. After all, Constellation Brands paid a lot of money for Ballast Point in 2015 in a well-publicized acquisition worth a reported $1 billion. At first blush, yesterday’s news was a real head-scratcher. Kings & Convicts, a brewery that reported produced just 1,600 barrels of beer last year and has only nine employees, just bought a company that has 560 employees.

The first and most-immediate outcome of the deal, a lot of people around the country are now familiar with Kings & Convicts Brewing.

Using the power of Google, I discovered that Brendan Watters, the CEO and one of the founders at Kings & Convicts Brewing, has a serious business background in the world of hotel franchising. He has an MBA from the London Business School. He’s put together at least one big deal from what I see. He is/was the CEO of a company called Boomerang Hotels, which brokered a deal with Red Lion Hotels a few years ago. So this guy knows a couple of things about putting together a business deal.

The always-intrepid folks at Brewbound learned even more, which they reported here. Speaking to Brewbound, Watters said he expects to complete the deal in about two to three months. Watters added that he negotiated the deal without a financial advisory firm and purchased the brand along with about a “half dozen private investors.”

Here’s the fun part. Watters told Brewbound the deal came about after he asked an unnamed Constellation employee in July if he could buy the Ballast Point brand.

Asked what he sees in Ballast Point, Watters told Brewbound that it was a brand with “incredible liquid” and a lot of “real energy in California.”

“A brand with incredible liquid.” See what he did there?

He also said that the Ballast Point brand needed more love than Constellation Brands was giving it, as well as a return to an “independent” status and “not part of some conglomerate.”

We will see how this deal ends up working out for Kings & Convicts and its group of investors. Hopefully, returning to the flock of independent breweries infuses Ballast Point with some new life.

In a world where people like me are too often tasked with telling you stories about craft beer companies losing their independence because of acquisition deals with huge mega-breweries, it’s nice to tell you this story. Godspeed, Kings & Convicts.