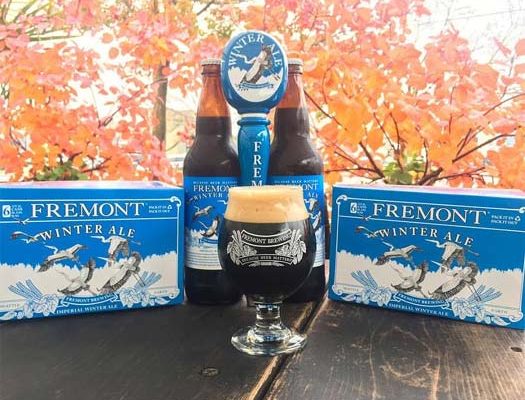 Fremont Brewing Company has changed the name of its wildly popular winter beer. The beer formerly known as Abominable Winter Ale is now simply called Winter Ale. You can probably guess the reason why.

Remain calm. All is well. In the words of the immortal bard, “A rose by any other name would smell as sweet.”

I have always wondered about this one. In a world where threats of litigation are sadly common, and cease-and-desist letters fill the air like mosquitoes buzzing around a horse’s ass,  I’ve always wondered how Fremont Brewing got away with calling its winter beer Abominable when Hopworks Urban Brewery of Portland already had a beer named Abominable.

Well, that chicken finally came home to roost and Fremont Brewing has changed the name of its popular winter beer to Winter Ale.

“Our friends at @HopworksBeer trademarked the name before us and we worked out a friendly transition. Now, we have to brew a beer together:)”

A few years back Fremont Brewing was strong-armed into changing the name of its Summer Solstice Pale Ale because, impossible though it may seem, another brewery was able to trademark the word solstice. That always seemed a bit cheeky to me, but I am not the U.S. Patent and Trademark Office, so what would I know?

When that happened, Fremont decided to re-brand its beer as Summer Ale, so we shouldn’t be surprised that they chose the name Winter Ale for this one.

Thankfully, nobody has trademarked the words winter and summer.