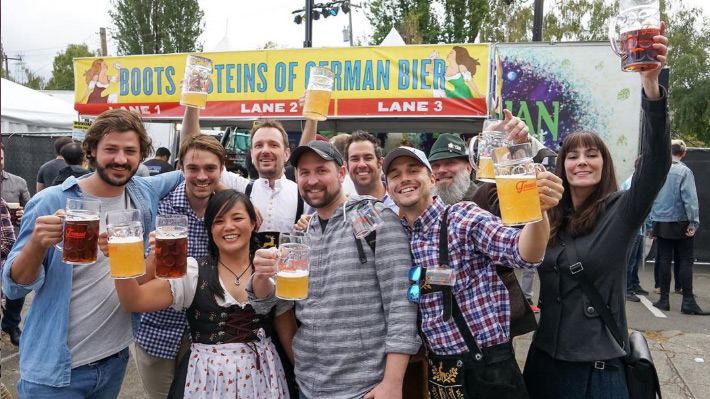 It’s the largest annual beer festival in Seattle. It is arguably the longest-running, too. Fremont Oktoberfest takes place on the streets of Fremont, offering three days of beer, food, games, music, and more. This year’s event runs from Friday, September 20 through Sunday, September 22. Tickets are on sale now and if you use the promo code WABEER you’ll get two extra beer tokens. 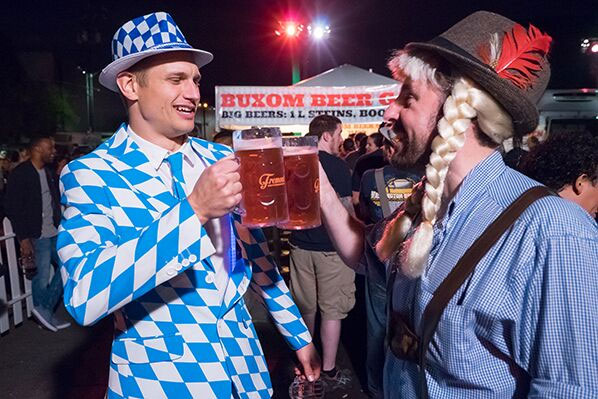 The event features 100 craft beers, German beers, ciders, and seltzers. The lineup includes beer from some beloved Northwest breweries as well as some beloved German breweries. See the list of participants below. 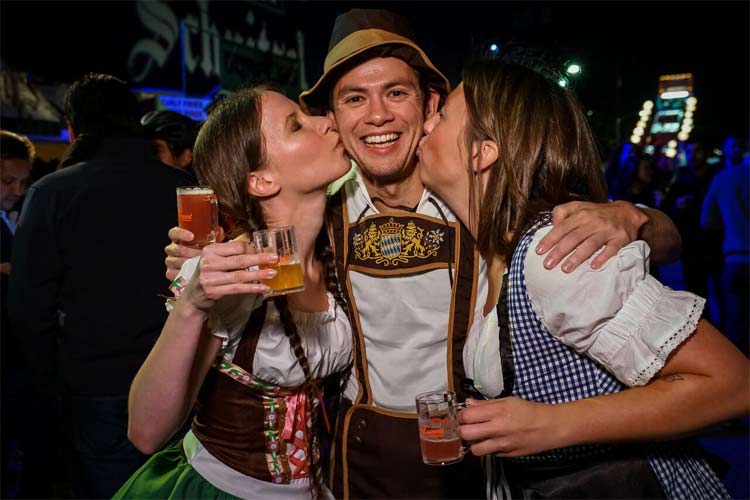 General Admission (1 Day, 5 Tokens) $25.00
Admission valid for one day. Ticket is good for 5 tasting tokens and a 5 oz mini-mug

Festival Admission Only (1 Day) $20.00
Admission to the festival, includes four vouchers for NON-Alcoholic Drinks. Guests may choose to purchase a tasting mug and/or steins for beer tasting at the event.

GET TICKETS HERE, and don’t forget to use the WABEER promo code.

Fremont Oktoberfest takes over N. 35th Street and N. Canal Street, west of Phinney Avenue. Enter the event on 35th, at the east end of the event (near Phinney Ave).

LOTS OF BEER, along with cider and hard seltzer, from the following producers: