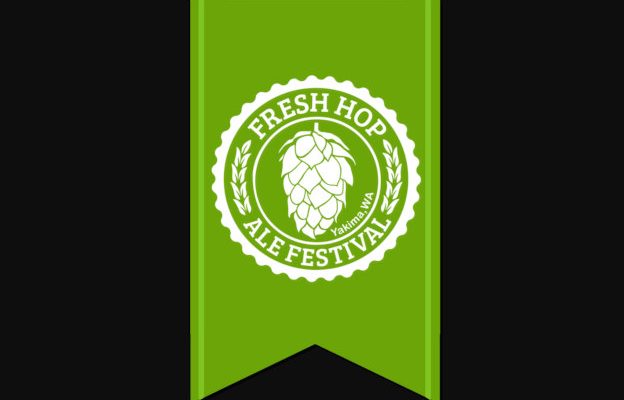 Although the festival itself could not happen this year, we now know who won the judging at the Yakima Fresh Hop Ale Festival. As most beer aficionados are aware, the Yakima Valley is where the vast majority of the nation’s annual hop crop is grown. About 75 percent of the USA’s hop crop and about 25% of the world’s hop crop comes from this one micro-region. In Yakima, hops are a way of life. Serious business. So this event, this competition is unlike any other.

I have personally sat on dozens of beer judging panels, including this one, and can tell you that the Yakima Fresh Hop Festival judges take things very seriously. They know what’s at stake and how much this particular award means to the breweries that submit beer. The panel is usually composed of beer industry insiders, BJCP-accredited beer judges, as well as representatives from the hop industry. Like most beer competitions, it’s a blind tasting and the judges have no idea which breweries created the beers they’re tasting or even which breweries submitted beer.

I am not sure exactly which beers won. Given the likelihood that they are already gone, does it matter? You can always check with each brewery. Here are the winning breweries:

Congratulation to them all!