The technology was introduced last April at the Craft Brewers Conference. It was quietly used experimentally before that time, most notably by Stone Brewing. Other notable breweries, like New Belgium Brewing, Sun King Brewing, Varietal Beer Company, and now Two Beers Brewing have also worked with it. The process and the product are referred to as INCOGNITO™ and it promises to add benefits for breweries looking to make hop-forward beers. Of course, that benefits the people who like to drink those kinds of beers.

I am talking about it here on the Washington Beer Blog because Incognito is a word you might begin to hear associated with certain beers and I think you should know what it means.

First up, understand that INCOGNITO is not a new hop variety. It’s a new product made from hops. It is high tech, beer nerd stuff. I explain more below.

Today, Two Beers Brewing releases Arcana Lupula Incognito IPA, a beer made using the aforementioned hop technology. Arcana Lupula is available on tap at The Woods Tasting Room in Seattle. It will be available at some of the area’s beer retailers as well—like Chuck’s Hop Shops, The Beer Junction, Super Deli Mart, Elizabeth Station in Bellingham, and so on. 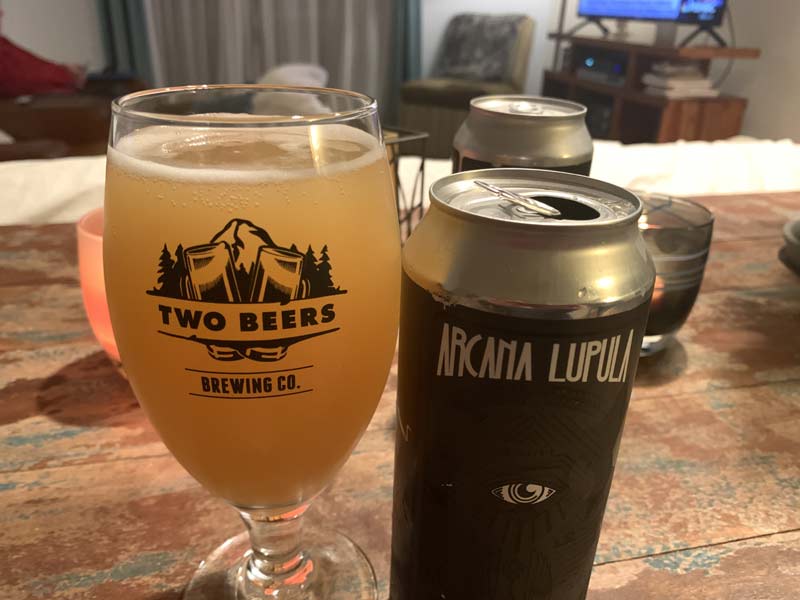 What the Heck is INCOGNITO?

It is high tech, geeky, hop nerd stuff involving words like terpenes and myrcenes. Basically, it is a product derived from hops. Unlike other hop extracts of the same ilk, this one provides particular benefits to brewers. For instance, it helps reduce something called “process loss.” Also, INCOGNITO is a varietal-specific derivative. The beer brewed by Two Beers made use of INCOGNITO Mosaic, for instance.

Newfangled, high tech, but in the end it is hops. Maybe not the pretty hop flowers or the pellets that look like rabbit food, but it is still hops. No monkey business.

There are a lot of benefits that beer drinkers don’t really need to know about in order to enjoy beers brewed with INCOGNITO.

According to Two Beers Brewing, “Arcana Lupula highlights the technological advancements made by hop growers over the past several years utilizing a new hop derivative called INCOGNITO in the whirlpool, providing an intense and bold Mosaic hop flavor. Rounded out with more Mosaic in the dry hop, a touch of Citra, and finished off with Simcoe cryo pellets, this 6.0% ABV delight has notes of berry, bright citrus, and according to our brewer Alex Ellig, pixie dust, starburst, and meteor showers.”

I’ve sampled Arcana Lupula and was suitably impressed. It is one hoppy ding dong, for sure. The Mosaic character is present and rich, but it is balanced by the other hops. Mosaic is a polarizing variety and my flag is definitely planted on the “I like it” side of the debate, so perhaps I am not the best judge. I tasted a lot of stone fruit and citrus character, but I didn’t get any of the garlic, onion and other flavors that Mosaic-haters often complain about.

To my taste, I would say that whatever Two Beers Brewing did with the stuff, they created a beer with profound, “real” hop character. You wouldn’t know they used INCOGNITO Mosaic, you’d just think they used a truckload of Mosaic hops.

In the future, I may very well dive deeper into the topic. But for now, just know that INCOGNITO is not a new variety of hops. It is a new way for brewers to get even more hop character into the super-hopped beers you love. 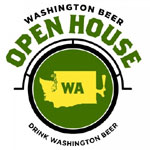