Good Brewing Company recently opened its second taproom in Woodinville. You’ll find the new taproom in the Hollywood District, near the intersection of 148th Avenue SE and SE 145th Street, surrounded by wineries and winery tasting rooms. Look for the old Studebaker pickup truck out front. 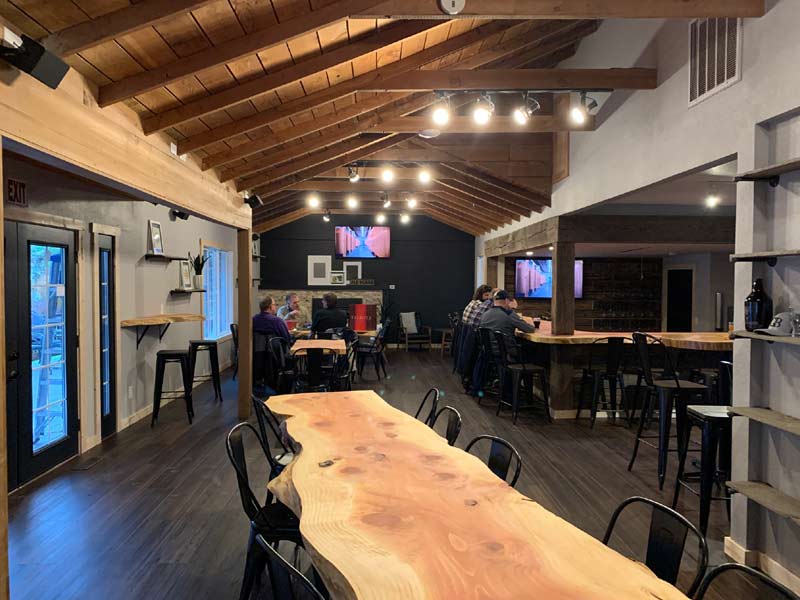 Until last summer, this location was a Fish Brewing taproom. It has undergone a lot of changes since then. As for the beer, we sampled a few and were suitably impressed. They have a crowler machine so you can get it to go. The Jester IPA, below, never disappoints. 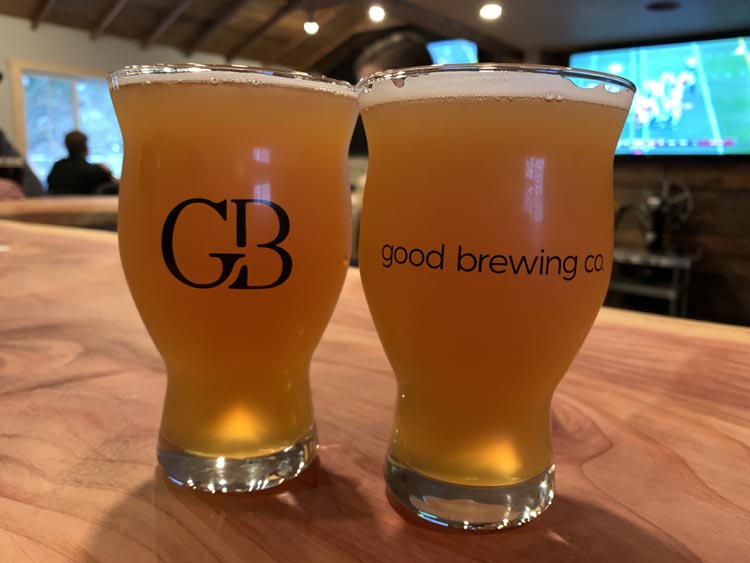 The new taproom currently welcomes adults only. No kiddos. The plan is to eventually add a small brewing system to supplement what they already brew at the other Woodinville location. Once that happens, they’ll be able to change their licensing status with the state and welcome the whole family. No kitchen, but they plan to get set up with local food trucks. 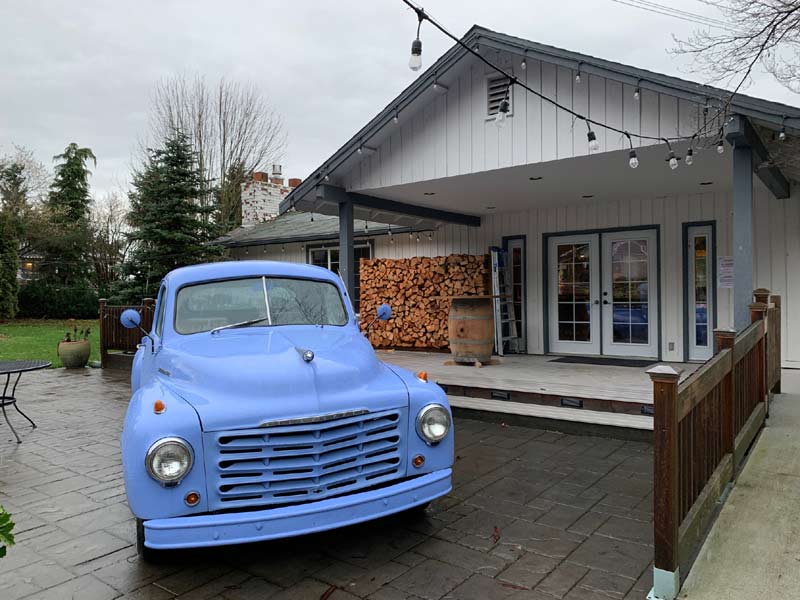