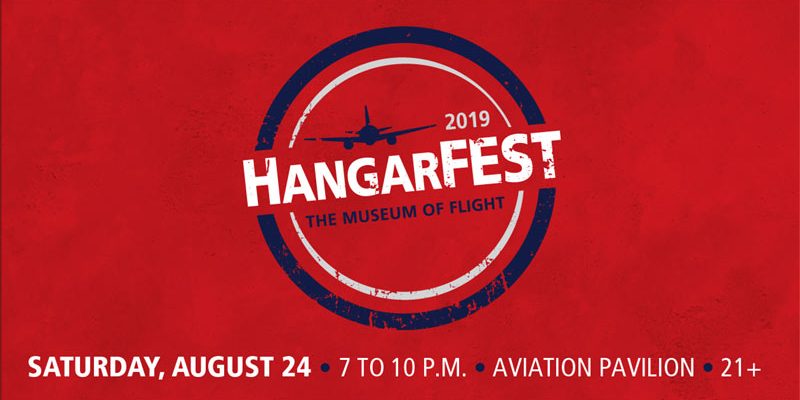 The event takes place in the museum’s Aviation Pavilion where partygoers can walk through the first 747, the third 727, the third 787 Dreamliner, the Concorde, and more.

Visit the event website for more info and tickets.

Tickets are $65 for non-museum members and $60 for museum members. As always, proceeds support the Museum’s educational programs and iconic, historic aircraft.