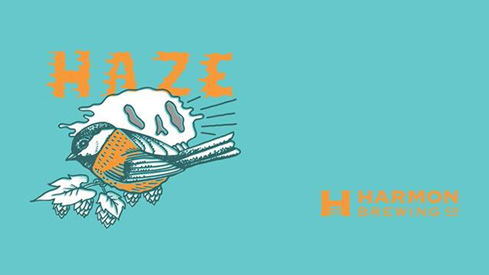 Join Harmon Brewing for a Hazy Beer Competition this Saturday, May 25th, featuring beers from a dozen Tacoma area breweries. Twelve hazy beers will enter the ring, but only one will exit victorious. Will anyone manage to unseat the reigning champion, Rainy Daze Brewing? Who will take home the belt? (It’s actually an old-school wrestling belt.)

All you have to do is drink the beer and cast your vote.