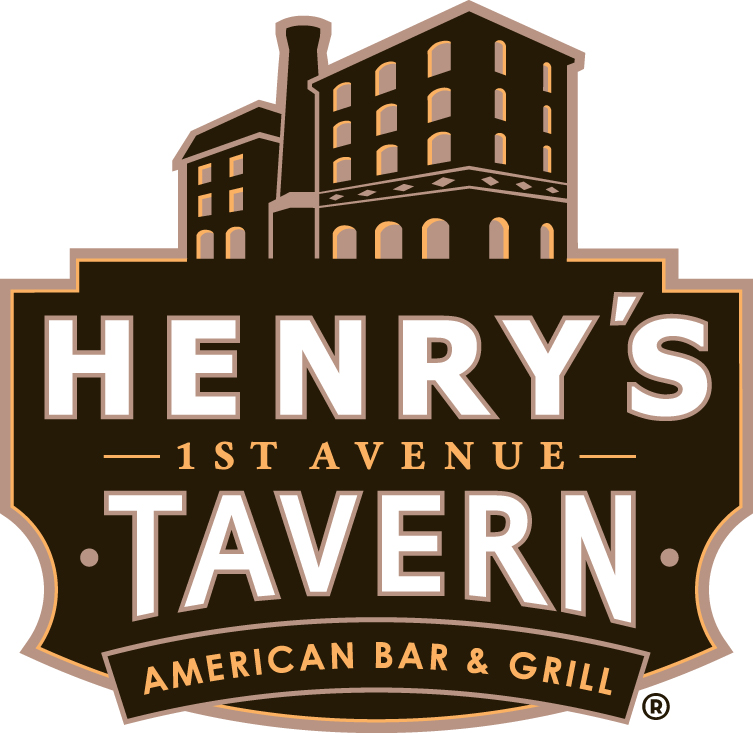 Yesterday we posted the news that Henry’s First Avenue Tavern was opening on Monday, April 29th. Read that post.

Today we want to share the official press release from Restaurants Unlimited, the hospitality company that brought Henry’s to the Seattle market. Below you will learn more details about Henry’s Tavern and the new location on First Avenue in Seattle.

Offering generous portions of innovative made–from-scratch specialties, 100 beers and a selection of ciders on tap. Walking distance from both Safeco and CenturyLink Fields, the new Restaurants Unlimited, Inc. location is set to give Seattle beer fans something to cheer about.

Seattle, WA – April 29, 2013 – Henry’s Tavern, owned and operated by Restaurants Unlimited, Inc. (RUI), announced today that it has officially opened its first Washington state location in the historic SoDo neighborhood. Occupying the turn-of-the-century built Taylor Edwards Building, the popular American tavern has captured loyal followers in Portland, OR and Plano, TX with a robust and versatile menu, an extensive draft beer and cider selection and a relaxed, all-occasion atmosphere.

“Henry’s Tavern fans have long been asking for a Seattle location,” said Chris Harter, President and CEO of Restaurants Unlimited, Inc. “We believe it has been worth the wait to find such a unique site as SoDo’s Taylor Edwards Building. We’re excited to bring the concept of the wide variety of dishes, outstanding beer selection and high-energy bar to Seattle. The proximity to the two largest stadiums in the region makes Henry’s Tavern the perfect game day destination.”

Henry’s Tavern Seattle seats 270+ and pays homage to the flagship location in the repurposed Blitz-Weinhard Brewery in Portland, OR with exposed brick and modern finishings. Additional features include a custom frost top drink rail to keep pints cold while bar guests imbibe and watch sports events on large flat-screen televisions.

General Manager Mia Gribble describes the range of occasions enthusiasts of the brand will find at the new SoDo restaurant. “Henry’s Tavern has a great reputation as an upscale tavern with an energetic atmosphere. It is the perfect spot for game days and nongame days alike”, says Gribble. “Seattle is already full of Henry’s Tavern fans—now instead of heading south on I-5 for a few hours, they can grab a seat at Henry’s Tavern right in their own back yard”.

About Henry’s Tavern:
Opening its doors in the original Blitz-Weinhard Brewing Complex in 2004, Henry’s Tavern started as a Pearl District neighborhood tavern, and quickly became a Portland, OR institution. With an extensive selection of more than 100 local, regional and international beer and hard cider offerings, and a robust menu of innovative tavern fare, Henry’s Tavern brought its well-loved restaurant and bar concept to Plano, TX in October of 2012. For more information on the new location of Henry’s Tavern in Seattle, or to view the full menu and beer selection visit www.henrystavern.com, Facebook, or Twitter.

About Restaurants Unlimited, Inc.:
Since opening its first restaurant in 1968, Restaurants Unlimited, Inc. (RUI) has brought its talent for bringing the finest food to some of the best possible locations across the nation. RUI operates 21 different restaurant brands in 48 locations throughout the U.S. Unique concepts include Portland City Grill, Palisade, Cutters Crabhouse, and Skates on the Bay. Multi-unit brands include Henry’s Tavern, Kincaid’s, Palomino Restaurant & Bar, Portland Seafood Company and Stanford’s Restaurant & Bar. The restaurants are located in 11 states, including Alaska and Hawaii. RUI is headquartered in Seattle, WA and owned by private equity firm Sun Capital Partners. Additional details are available at www.r-u-i.com.