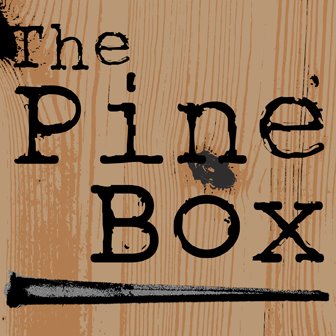 The 2012 fresh hop beer season is beginning to wind down. There are still plenty of fresh hop beers out there, but not for long. This Wednesday, starting at 3:00, The Pine Box and Fremont Brewing present a very hoppy event indeed: Hop Class with Professor Randall. The pub will have a number of fresh hop beers on tap as well as a series of “randallized” beers for your enjoyment and education.

“We’ll have about 20 different fresh hop beers on tap but the real fun part will be the randalls,” says Ian Roberts, publican at The Pine Box. “We’re pouring ten randalls side by side, each one flowing with Fremont Pale Ale. Ten taps of Fremont Pale Ale but through 10 different hop [varietals]. Something fun and educational for beer nerds.”

What is a randall? Dogfish Head Brewing says they invented it. That’s probably true. The device has become increasingly popular in recent years. Think of it as a filter that you connect to a tap. Between the keg and your glass, the beer passes through a chamber filled with flavor-enhancing ingredients. People have been known to fill randalls with all sorts of stuff, such as figs, peaches and even beef jerky. Thankfully, a randall is usually filled with hops. In short, it is a way to add more hop flavor to your beer.

Chainline Brewing offers free beer for local healthcare workers
Roll up to the brewery on a Rad Power Bike
Enjoying great beers in the great outdoors of Port Townsend, Washington