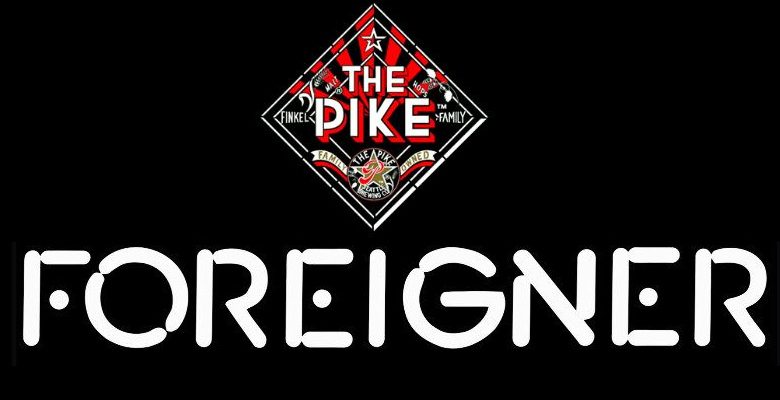 The band Foreigner spent a lot of time at the top of the charts in the late 70s and early 80s. They still tour today, although the lineup is a bit different than it was back then. Two key musicians that have been with the band for, roughly, the last decade, will perform a short set at Pike Brewing Company in Seattle on Monday, September 16th. (The band performs at the Puyallup Fair a couple days later.)

Bruce Watson (guitar/vocals) and Michael Bluestein (keyboard/vocals) are both certified Cicerone Beer Servers, so in addition to playing some music, they’ll share some tasting notes with the crowd. Watson has toured with the band since 2011. Bluestein since 2009. The short set will consist of five songs, then on to the beer.

A limited number of tickets are on sale now. Just 80 lucky guests will get to enjoy the show and the meet-n-greet.

For the uninitiated, a brief history of the band Foreigner. The band was founded in 1976 and was comprised of a mix of English and American musicians. Most notably, guitarist Mick Jones (English) and vocalist Lou Gramm (American), who shared most of the songwriting duties. No one is exactly sure who were considered foreigners, the Englishmen or the Americans. Mick Jones still tours with the band today.

The release of the band’s first five albums, between 1977  and 1984, unleashed an impressive string of familiar, classic rock hits, including: Feels Like the First Time, Cold as Ice, Long Long Way From Home, Hot Blooded, Double Vision, Blue Morning Blue Day, Dirty White Boy, Head Games, Juke Box Hero, I Wanna Know What Love Is, and I’ve Been Waiting (for a Girl Like You).