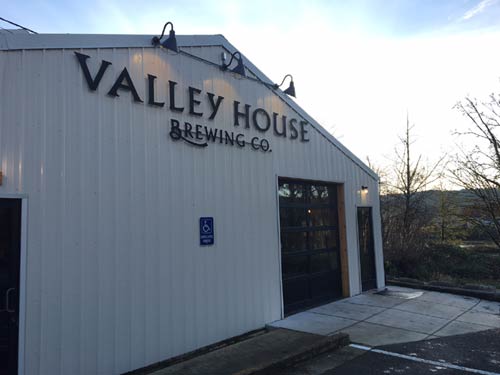 We stopped by Valley House Brewing in Duvall, Washington the other day to chat with Andy Lapworth, the owner/brewer. Below we share audio from that conversation (you can listen and/or download). The taproom is open now, but the official grand opening has now been scheduled.

Highlights of the interview: 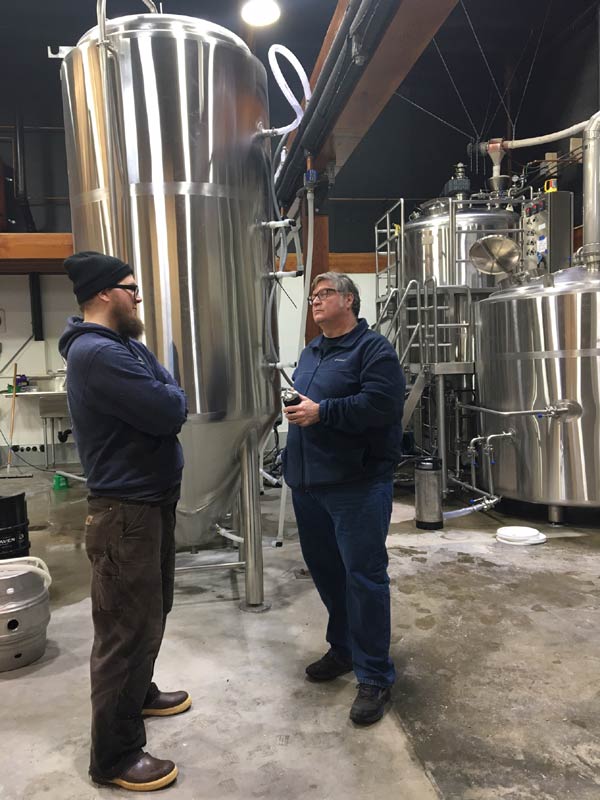 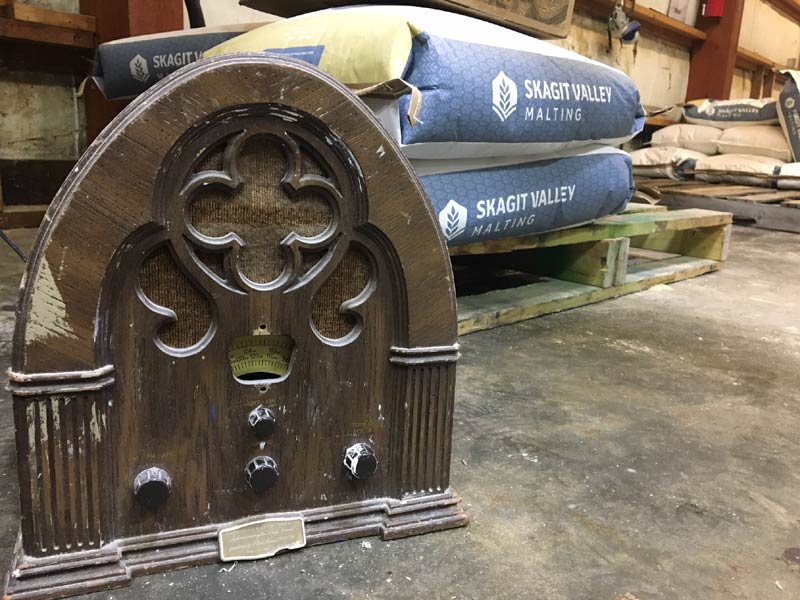