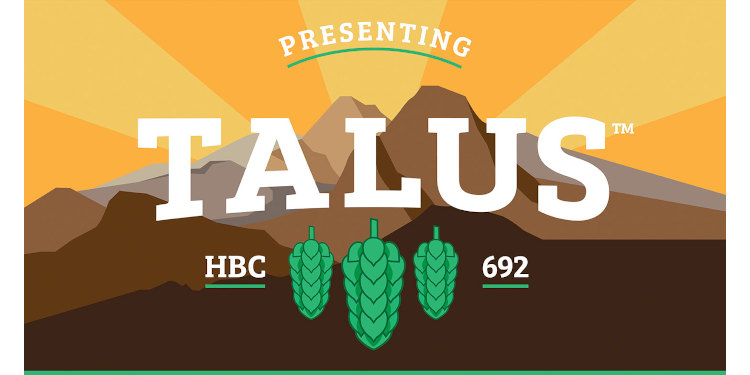 Over the past decade or so, the number of different hop varieties available to brewers has increased remarkably and the hop growing industry now offers well over a hundred different hop varieties that brewers use to create their recipes. All those newfangled hops are what provide the juicy, fruity, citrusy, and super dank character that today’s IPA aficionados appreciate so much. Where would the beer world be if not for hops like Citra, Mosaic, Sabro, Ekuanot, Loral, and all the others?

These new hop varieties do not just appear out of thin air. Each one is the result of careful breeding and development by farmers and scientists at companies like Yakima’s Hop Breeding Company. It’s a multi-year process that is way more scientific than you’re probably imagining. For various reasons, most of the experimental hops that hop breeders develop are never grown commercially. Literally, hundreds of new hop varieties are abandoned before they ever make it to the big time. Today I share news of a hop that made it out of the minors and into the big leagues.

By the way, this Saturday, August 29th Bale Breaker Brewing is releasing a new beer brewed with Talus. It will be available at their brewery and taproom near Yakima. The new beer, In The Lup, is also available via their website for direct shipment.

Talus’ impactful citrus, floral, wood and fruit aromas remain throughout the brewing process. “From farm to glass, Talus is a robust hop that provides a great, consistent flavor outcome,” says Virgil McDonald, Innovations Brewmaster at John I. Haas. “Its bold aroma translates to strong brewing performance, with a versatility that lends itself to many beer styles, particularly hop-forward beers.”

Talus’ bold flavor profile draws from its roots as a cultivated daughter of Sabro® brand HBC 438. By pairing its neomexicanus heritage with a local Pacific Northwest hop, this exciting new hop delivers a one-of-a-kind flavor experience. This latest creation from HBC’s advanced breeding program, led by breeders Michael Ferguson of John I. Haas and Jason Perrault of Yakima Chief Ranches, showcases the creativity of the HBC program.

The development of Talus represents a continuation of HBC’s exploration of novel genetics with the goal of deriving new flavors and aromas not traditionally available in hops. “Talus brand HBC 692 has the distinction of being exceptionally unique yet appealing and very translatable in beer. Moreover, its complexity lends itself to functionality in the brewing process alone or in combination with other hops. Talus checks a lot of boxes,” says Perrault.