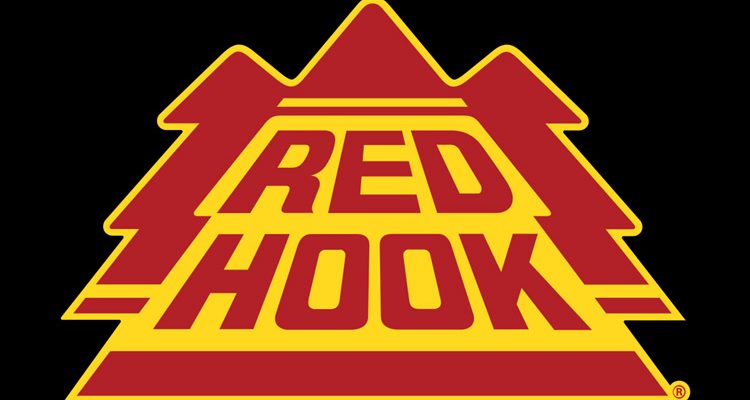 As of last Friday, Anheuser-Busch InBev officially no longer doesn’t not own Redhook, a company it didn’t always never not own in the first place. Yes, that sounds like something out of Joseph Heller’s Catch 22, or Abbott and Costello’s Who’s on First, but bear with me.

I’ve been called a Redhook apologist. That’s okay. I’ve been called worse. Regardless of what the company eventually became, or is now, Redhook’s history will always include this distinction: it was one of a very small handful of breweries that popped into existence out of nowhere in the 1980s and changed the American beer landscape and the public’s perception of beer. For that, I am grateful.

So yeah, when people say things like, “They’re owned by Anheuser-Busch,” or “I don’t drink Budhook,” I am quick to defend Redhook and point out the reality of the situation. Not so much because I feel a need to defend them, but because the truth matters. To say that Redhook is owned by AB-InBev discredits the fact that some formerly-craft breweries are actually wholly owned by AB-InBev, breweries like 10 Barrel, Elysian, Four Peaks, Golden Road, Goose Island, and so on.

Dislike Redhook if you want, but accept the reality.

For the past 11 years, Redhook has been part of a Portland-based company called Craft Brew Alliance (CBA), a publicly-traded company comprised of Redhook Ale Brewery, Widmer Brothers Brewery, Kona Brewing, and some other smaller players. As a publicly-traded company (NASDAQ: BREW), CBA is owned by shareholders. AB InBev owns about 32 percent of CBA’s stock. Last I heard, Rob and Kurt Widmer were major shareholders, too.

Much to the surprise of absolutely no one, last week AB InBev chose to not exercise an option to buy the entirety of CBA. That option was part of a deal negotiated about three years ago, with a predetermined price of $24.50 per share, which equals a price tag of about $475 million for the whole company. The deal required that the option be exercised by August 23, 2019.

Before last week’s news that AB InBev would not exercise its option to buy the company, the stock was trading at about $12 per share. That’s why no one was surprised that AB InBev balked. Instead of paying $24.50 per share, or $475 million for the entire company, AB InBev chose to pay $20 million to opt-out of the deal, a price that was also prenegotiated. The news caused CBA stock to drop to its current price of about $10 per share.

“While disappointing, with this decision made [by AB-InBev], management can turn its attention to refining strategic alternatives to maximize shareholder value,” said CBA Chief Executive Andy Thomas in a written statement.

AB InBev says it does not plan to abandon its relationship with CBA. According to Marcelo “Mika” Michaelis, president of Anheuser-Busch’s Brewers Collective, “While we are not making an offer to purchase the remaining shares of CBA, our existing commercial partnership with CBA continues to be a key complement to our industry-leading craft portfolio and we look forward to working together for many years to come.”

I do not mean to sound condescending when I talk about people’s misperceptions regarding Anheuser-Busch, Redhook, and Widmer. It’s confusing, I know. Redhook and Widmer each, independently, entered into distribution agreements with Anheuser-Busch back in the 1990s. Each company, while still independent of each other, turned over some portion of ownership as part of those deals. Neither company was ever actually “bought” by any version of AB InBev.

Eventually, some years later, Redhook and Widmer joined forces. Anheuser-Busch came along for the ride, eventually assuming control of nearly one-third of Craft Brew Alliance. It now seems that is as much of the company as AB InBev will ever own.

Portland's Cascade Brewing has been sold
As breweries reopen their taprooms across Washington, it's all about expectations
Two new canned beers from Best of Hands Barrelhouse, available today