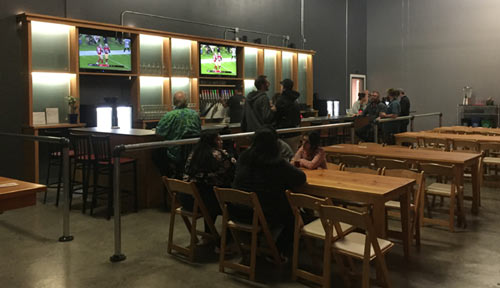 Updated on Novmeber 2nd with pictures.

By now you may have heard of Jellyfish Brewing and/or enjoyed their beers. The company began brewing almost two years ago at their facility in Seattle’s Georgetown neighborhood. This Saturday, November 3rd at 11:30 A.M. they will at last open the taproom at 917 S. Nebraska Street. The celebration will last all month.

The taproom is kid-friendly. Dogs are welcome outside on the patio. In the coming days we will have more details about the taproom, including pictures. Keep an eye on the company’s website and Facebook page. The celebration continues all month with special releases (see below). 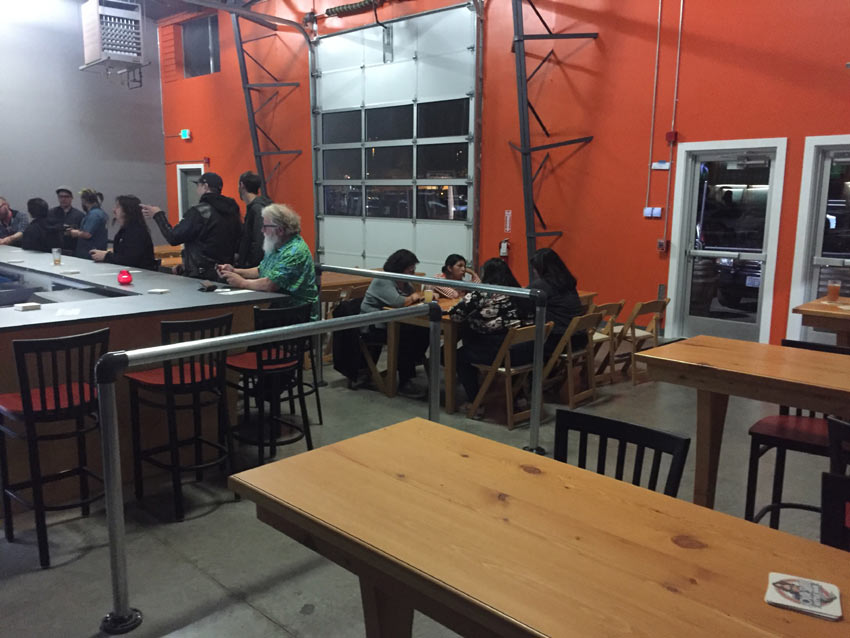 The celebration continues through the month of November with more special beer releases: