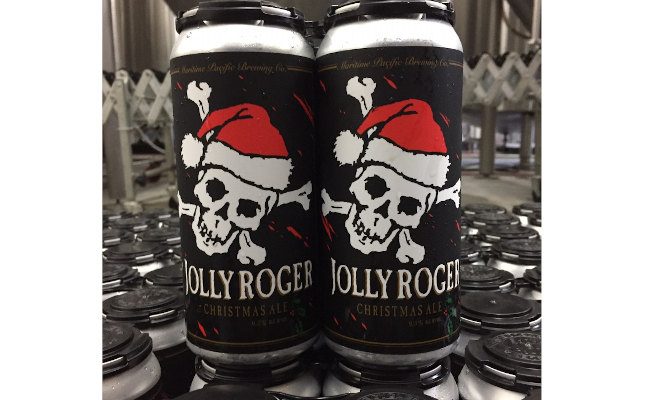 It’s that time of year again. Around Seattle, it’s a sure sign that winter is coming. When Maritime Pacific Brewing releases Jolly Roger Christmas Ale, you know the cold and dark season is right around the corner. It’s a tradition. Something you can count on. Something that does not change in the ever-changing world of beer.

But hold on. This year, Jolly Roger is going to look a little bit different.

“Jolly Roger sports a solid 9.5 percent ABV and a 55 IBU, but remains, as always, an eminently drinkable holiday brew,” said the release announcement from the brewery. “For the 2020 holiday season, Maritime is releasing Jolly Roger in a brand new format. Look for the unmistakable emblem of Skull and Crossed Bones with a Santa’s Hat in the new, easy-to-carry four-packs of 16-ounce cans.”

Look for the 2020 version of Jolly Roger, sold in 16-ounce cans, at most local markets, convenience stores, bottleshops, and many local pubs. Also, look for it at select Costco locations. 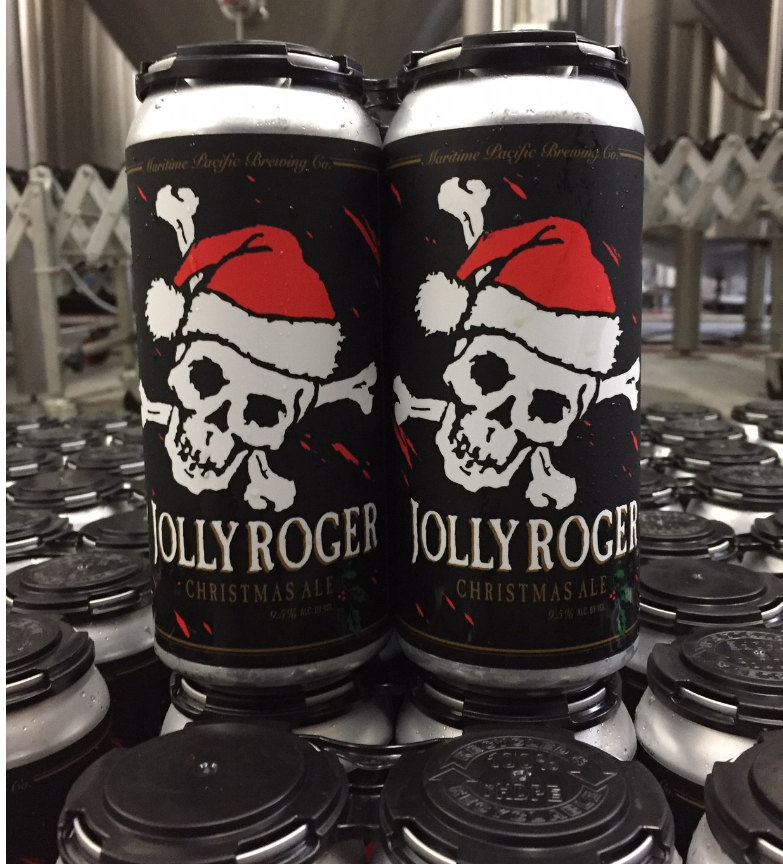