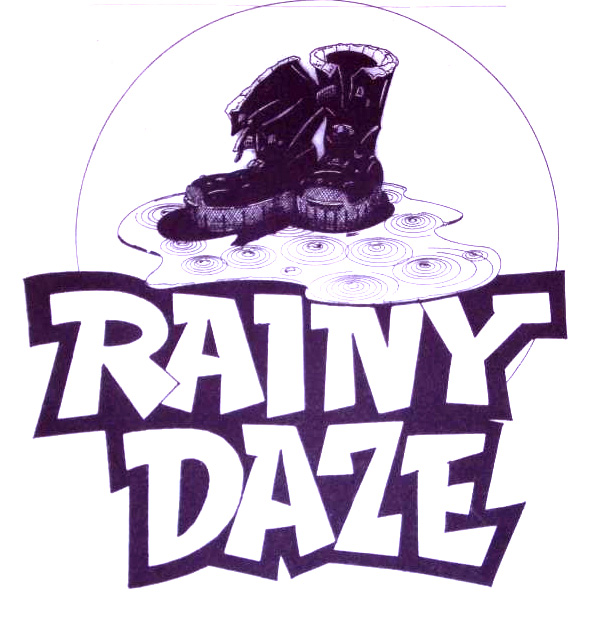 The Kitsap County beer scene continues to grow. Rainy Daze Brewing recently fired up the brew kettle and is one of Washington’s newest breweries. How new is it? The company sent its very first keg of beer to Seattle for last weekend’s Great Pumpkin Beer Festival: a cask of Jack Got Baked, which poured during the first session on Saturday. We understand it was tasty.

Rainy Daze Brewing is the brainchild of two friends: Michael Painter and Mike Montoney. The taproom at the brewery is not ready for the public quite yet. “We are getting close, still need to get the tasting area finished, but the need to brew beer was a no-brainer,” said Mike Montoney. “I started homebrewing about 20 years ago and have been wanting to make it more than a hobby for a very long time, and now it is becoming a reality.”

The brewery and taproom is located on the western fringe of Silverdale and Poulsbo. We will keep you posted and let you know when the taproom opens. We will also make sure you know about beer availability, tasting events, beer release parties, and all the rest.

The company purchased its 1.5-barrel brewing system from the now-closed Battenkill Brewing, which was located in nearby Poulsbo. Rainy Daze will sell kegs, fill growlers, and plans to start bottling as soon as possible. Stay tuned.